#LOTW Where Are They Now: Jillian Schiralli! 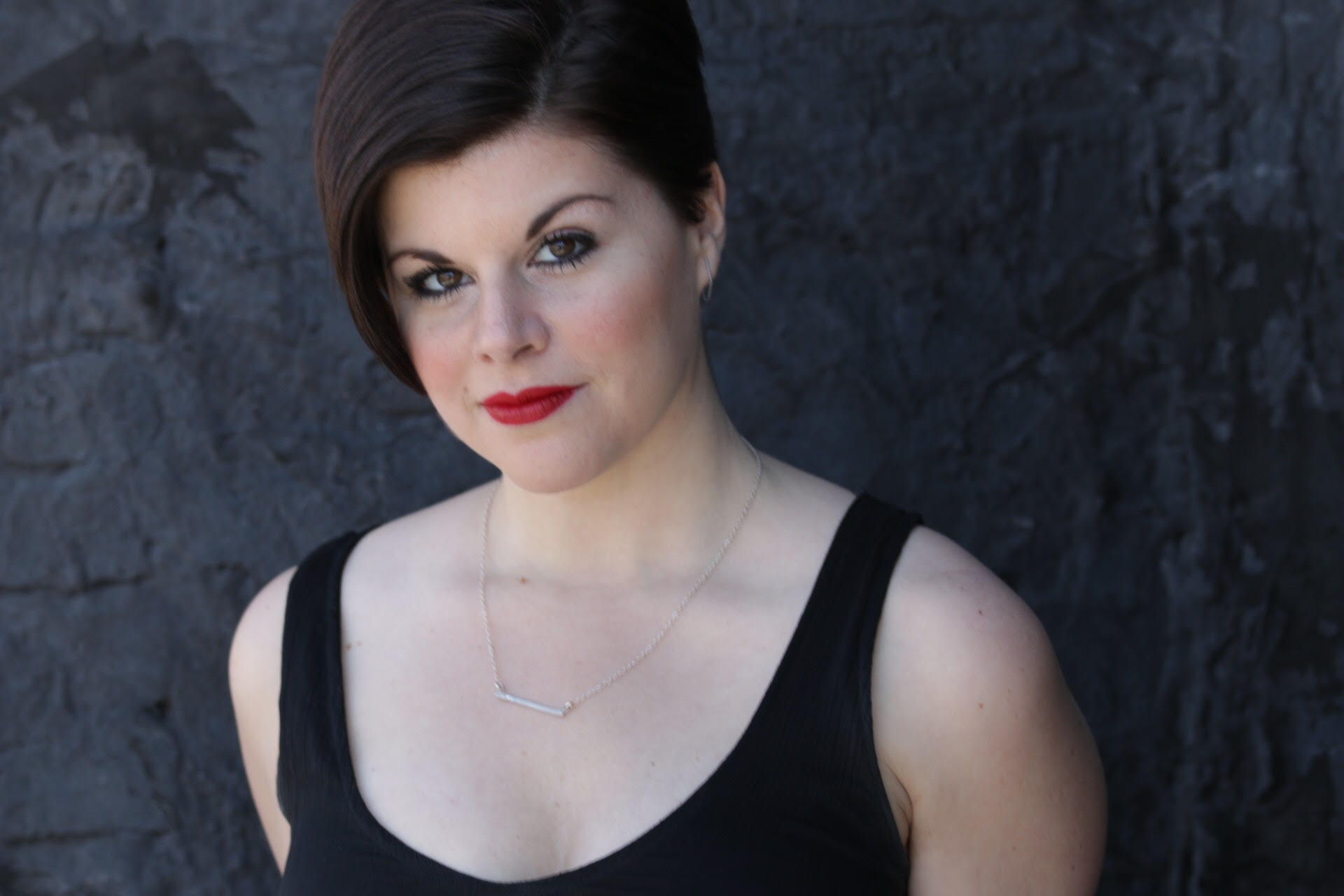 Jillian Schiralli hails from Valparaiso, IN, but has called New York City her home for over seven years.  She is a singer and actor with a passion for theatre, film, and comedy. In those past seven memorable years, Jillian has worked for us in almost every capacity imaginable, including team lead. We rely on her for practically everything.  She is an expert at making clients happy, plus she is always punctual and hard-working.

Like #Laner Jen Donohoo, Jillian came to us through another #Laner Extraordinaire, Danielle Cortier.  (They all went to college together.)  Jillian had just returned to New York after finishing her contract with the national tour of Cats, on which she played Jennyanydots.  Since then, she’s grown close to a number of her co-workers.  “It’s a community that I really cherish in this crazy city that we live in,” Jillian explains.  “Why hate your day job when you can love it?”

Though she has years of experiences to choose from, Jillian’s most recent favorite event had to be the Lyft/Starbucks gig, where she and her fellow #Laners delivered coffee to random people in the City. “I also love working with Lavazza at swanky parties around the city,” she says.  “I love coffee!”

When she’s not working on the Lane, Jillian Schiralli is either standing in for children in TV/film,  or telling silly stories to other #Laners and trying to make them laugh.  She can also be found onstage alongside fellow #Laner Lisa Bettencourt as one half of the duo Pretty Sad White Girls (PSWG) They have a bunch of performances coming up in New York City.  Check them out on Instagram or Twitter.  You can also follow Jillian personally on Twitter or Instagram at @jillschiralli.

We love working with Jillian Schiralli, and we wish her and her fellow #Laners continued success!