Gage Robinson is the Laner of the Week! 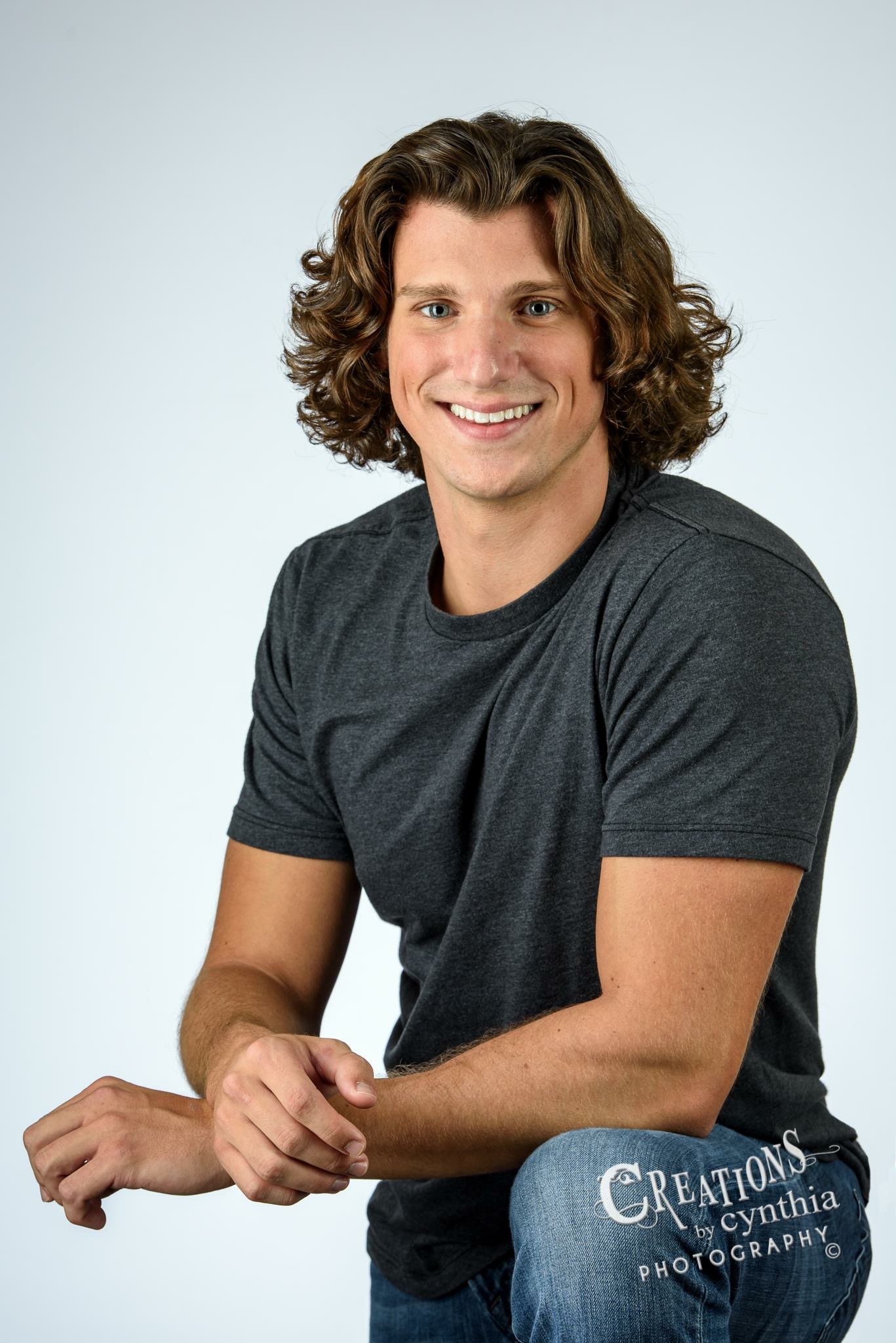 Gage Robinson is a student at University of Texas at Austin, where he is enrolled in the Acting Training Program.  He aspires to move to Los Angeles after he graduates.  We hope to see him on the big or small screen soon, but until then we are happy to make use of his many talents here on Mustard Lane.  With our Texas market exploding, we rely on excellent promotional model/brand ambassadors like Gage to represent major brands like Comedy Central, Google, and Delta, to name a few.

We met Gage Robinson when we placed an ad in Backstage magazine when looking for employees for the South by Southwest Festival in Austin.  Soon, we had him working the Kegs and Eggs event for Comedy Central, where he gave out free beer to festival attendees while interacting with them and getting them to laugh.  He also helped run the prize wheel alongside past #Laner of the Week Shanice Phillips, distributing prizes to each winner. He did an excellent job.  “To me, being a #Laner means having a great personality and a desire to make other people happy,” says Gage Robinson.  “The staff I worked with was amazing.  I cannot express enough just how friendly and energetic this group was.  I love being a Laner because I feel like I’m part of a family.”