The Laner of the YEAR is… Aimee DiGennaro!! 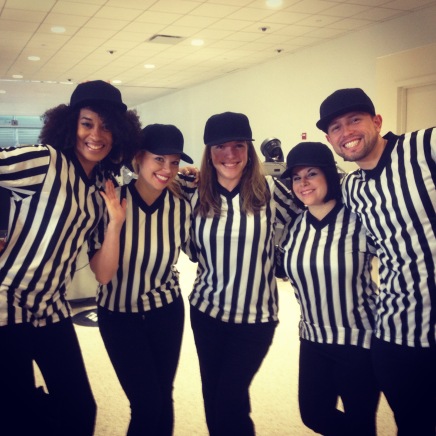 Last week we said goodbye to Operations Manager Aimee DiGennaro, Laner Extraordinaire and founder Kristal Mallookis’ right hand woman!  Aimee, who is a classically-trained soprano, started working for Mustard Lane eight years ago and was promoted to operations manager in 2009.  From handing out flyers in the freezing cold to wearing wigs, chef hats and short skirts (although not at the same time!) to handing out organic panty liners, DiGennaro has done and seen it all here on Mustard Lane.  We are forever grateful for her upbeat attitude, her attention to detail, and her pride in her work.  She can manage anything, from huge seven-day activations to fancy sit-down dinners and galas.

Kristal Mallookis says, “After working together for so long, Aimee has the ability to read my mind. She would dot my I’s and cross my T’s. She is one of the key components that has gotten ML to where it is today.”

Aimee moves on to other adventures this week, but we want her to know that we are missing her like crazy here on Mustard Lane.  Every #Laner she worked with came to know and love “Sparkles,” as she came to be called.  We were so glad to have her on our team.  Best of luck, Aimee! 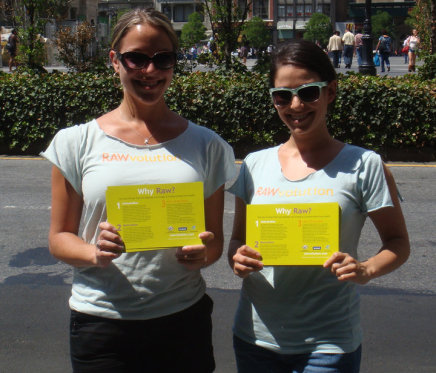