The Laner of the Week is… Karina Sindicich! 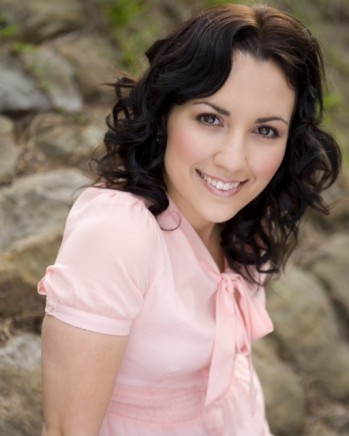 This week’s Laner of the Week, event staffer Karina Sindicich, is an honest-to-God Australian.  Boy, do we love having her around.  Karina Sindicich moved to New York a year ago after earning a degree from LaSalle College of the Arts in Singapore.   While in Australia, she worked as a Captain Starlight Clown at the children’s hospital for two years.  Her clown name was Captain Smurfette… because she has blue skin and can fit into people’s pockets.  (Obviously!)

Here in New York, this event staffer still works as a clown, but also in film, theatre and TV.  She is currently involved in a physical theatre ensemble called the Ume Group as well as an original theatre piece called The Ocean of Dreams.

Karina expresses gratitude and delight at being chosen to be a #LaneroftheWeek.  “Not only are the Laners fun,” she says, but she has made some “beautiful friends for life… the jobs are exciting and involve amazing people and places!”  Whenever she sees an ML email in her inbox, she can’t wait to see what’s inside.  She is one of our chattiest, most colorful Laners.  We love having her on board!