The Laner of the Week is… Josh Allen!! 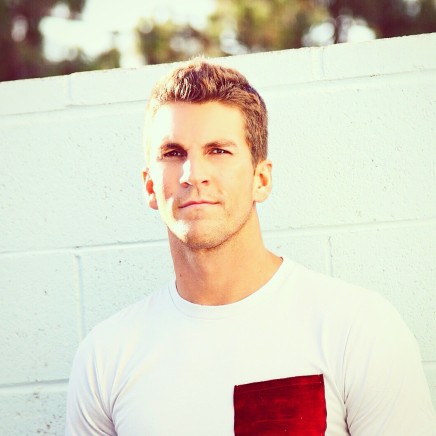 This week’s hunky Laner of the Week, Josh Allen hails from the West Coast.

Laner of the Week, Josh Allen grew up in the suburbs of Los Angeles and played lots of sports growing up before going on to play volleyball in college. After playing two years in Huntington Beach for a junior college, he transferred to Brigham Young University, one of the nation’s top Division 1 programs, in 2006.
Laner of the Week Josh Allen earned his bachelor’s in 2008, but remained at BYU to finish a masters degree in exercise physiology in 2011. While he dreamed of coaching at first, he got “derailed” by a great sales opportunity, which blossomed into a very successful sales career.
Of working on the West Coast branch of Mustard Lane, he says, “I love the energy and fulfillment that comes from engaging people and connecting on deeper levels.” We love working with Laner of the Week Josh Allen when we’re lucky enough to snag him for one of our gigs. We know he has a bright future in front of him!