The Laner of the Week is… Gianna Vassilakos! 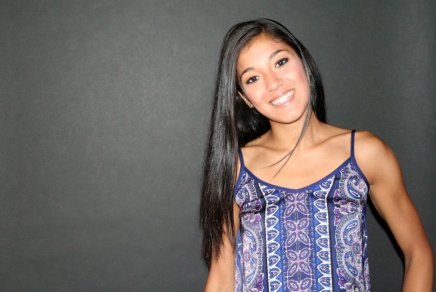 This week’s #Laner, Gianna Vassilakos, was born and raised in NYC!  However, Gianna Vassilakos recently decided to stretch her wings and head out to the West Coast to test her luck out there.   She’s continuing her career in the entertainment industry while soaking up the California sun. We’re so lucky that some of our Laners have decided to go bicoastal at the same time that we did.  Of working on the Lane, she says, “Mustard Lane has been a one of a kind experience as she’s gotten to meet so many fun individuals!” She loves being part of the team while establishing herself on the West Coast.  Best of luck, Gianna Vassilakos!  We love having you on board.  Check her out on Twitter at @GiannaFae.