Sean Cahill-Lemme is the Laner of the Week! 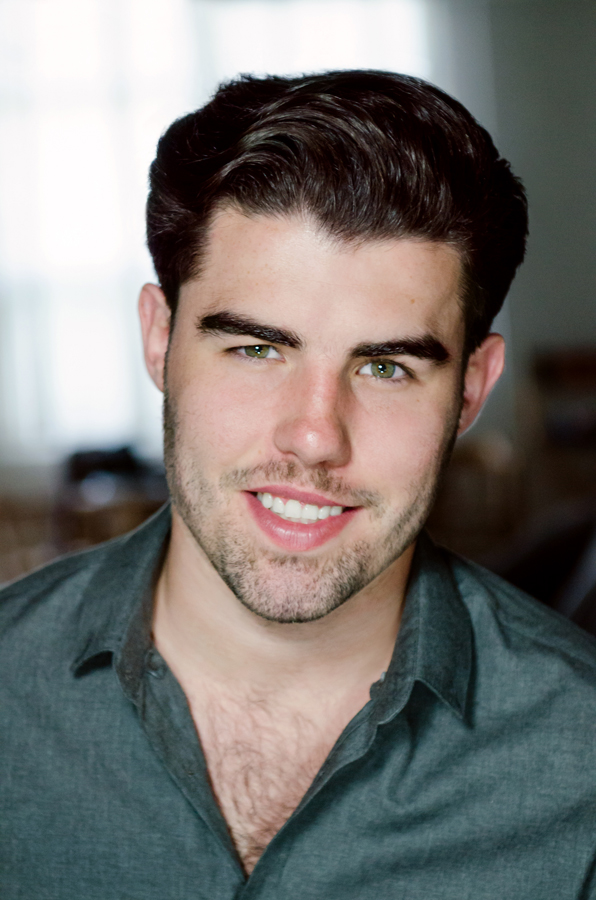 Born and raised in Chicago, Illinois, Sean Cahill-Lemme is our Laner of the Week!   In addition to being a terrific team member and an excellent brand representative, Sean is a dedicated and passionate actor.  “I have been singing and acting since before I can remember,” he tells us, “and will probably continue to do so until I’m very old and begin to forget again.”  With his good looks and sense of humor, Sean is a natural on Mustard Lane.  He just celebrated his one-year anniversary with us, having found us through an ad on Backstage.com.  His favorite gig so far has been working with NBC Sports for the NHL playoffs.  “We were dressed as hockey goalies,and ran all over town delivering Nok hockey boards,” he reports.  “We rolled in style, so people thought we were the actual goalies for the game that night!”

Sean Cahill-Lemme has lots of wonderful things to say about Mustard Lane.  “I would recommend this job to anyone. It’s incredible. I didn’t know how lucky I was last year when I interviewed. It fits your schedule and is so much fun. There’s nothing better than seeing the ‘Are you available?’ email in your inbox!”

Sean graduated from DePaul University with a degree in Advertising.  While he loves Chicago, he is saving up in hopes of making the big leap to the West Coast soon, where hopefully he will continue to work with the Los Angeles chapter of Mustard Lane.  Not only is he a terrific actor with a good head on his shoulders, but he also plays piano, guitar and he sings.  We are lucky to have him on board.  Check out Sean’s website at https://www.backstage.com/seancl/.  Be sure to look for him at the next Mustard Lane event, either in Chicago or Los Angeles.  Best of luck, Sean!