Savannah Lewison is our Laner of the Week! 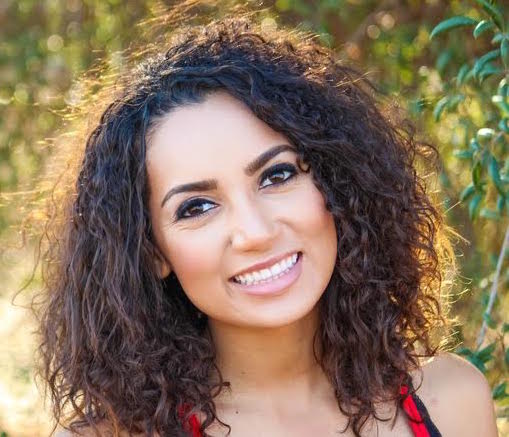 Savannah Lewison has been part of the ML fam for about two and a half years. Savanah’s favorite gig was working at San Diego Comic Con with Pop2Life  Fear the Walking Dead. When asked about the Lane, Savannah said ” I love the opportunity to meet other actors and actresses like myself in Los Angeles. I’m constantly getting acting advice and learning tips from other people who have been in my exact same shoes.”

Outside the Lane Savannah dubs herself an “auditioner”. Savannah feels that she’s still at the point where she spends more time auditioning then actually acting (we have faith that will change soon!) She is also an entrepreneur and started a successful business running Airbnb’s out in LA. By the end of 2017 she’ll be opening up an online boutique.

Savannah made her first television appearance as a high school kid on the MTV show MADE. She was MADE into a BMX biker and got trained by an olympian for four weeks then finished the show with a race….unfortunately she lost to a girl about 5 years younger than her but still had fun!

At this moment right now I’d love to meet Jessica Alba. She’s been able to have a successful acting career and build her own multi million dollar brand. I would love to pick her brain about that.

Can I borrow your phone really quick to call someone? *calls himself*

I mean……. myself, obviously!

Ruth’s Chris Steakhouse……. the sweet potato casserole and lobster tail are two things I dream about!

My favorite movie is Pulp Fiction. I’m all about story telling through cinematography and Quinton Tarantino is the master of this.

A villain! That’s on my “roles to play before I die” list. I’m talking like Maleficent evil, before she turns good.

All Star by Smash Mouth

Getting to work for Snapchat Spectacles at Venice Beach!!!!!!!

I can make a pig noise and baby cry noise that sound like the real deal, almost too real, a little creepy.

I got a really good audition for a Soap!

Jesus, because He was the ultimate human.