Rachael Scarr is the Laner of the Week! 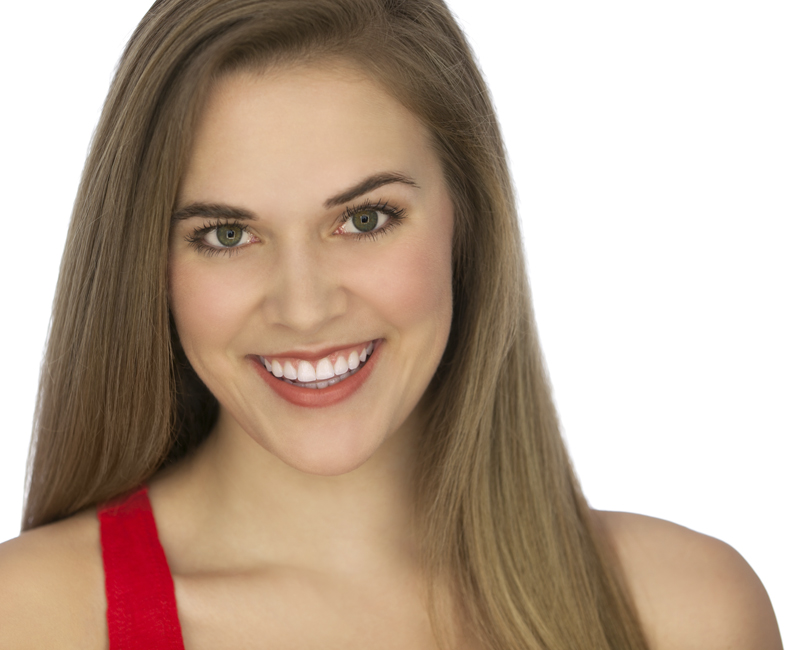 Originally from beautiful upstate New York, this week’s #Laner of the Week, Rachael Scarr, moved to the city seven years ago in order to attend the NYU Tisch School of the Arts and pursue her dreams of becoming a professional actor, singer and dancer. Since then she has been a part of numerous New York, regional, and touring theatrical productions, and is loving every second of it! In her spare time, Rachael enjoys traveling, cooking, as much Soul Cycle as her bank account will allow, a good TV sitcom, exploring the excitement of the city, and some good quality friend time.

Rachael Scarr came to us via the recommendation of her friend, the beautiful Nathalie Marrable.  The two of them work at the boutique fitness studio, Body By Simone.  “It came at a perfect time when I was looking for a little bit of extra work, and everything she shared about the company and the people seemed absolutely perfect,” Rachael shares.  “I was not wrong!”  We love having Rachael on Mustard Lane as well!

Her favorite gigs so far have been the Big City Moms Biggest Baby Shower Ever and the recent Vote for Miami event in Columbus Circle.  “Dancing, cheering, encouraging people to use their vacation days, and giving away free vacations was a wonderful way to spend the day!” she says.

While we love having Rachael Scarr on Mustard Lane, her days with us are numbered.  She has a touring gig coming up, the details of which she cannot disclose at this time, but check out her website, www.rachaelscarr.com, for details!  She also shot a small role on a film called Devil’s Five, which will be hitting the festival circuit later this year.  (Spoiler alert:  Rachael dies on camera!)  Look for her on Twitter and Instagram under the handle @scarrizzle.  We wish Rachael Scarr the best of luck on her tour and in the future!