Owen Garrett is the Laner of the Week! 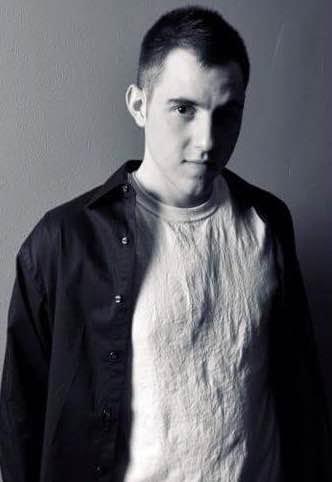 Owen Garrett is this week’s Laner of the Week.  He has lived all over the country but currently works with Mustard Lane in Washington, D.C.  Although he studied film at DePaul University in Chicago, most of his training took place at  The Chicago Actors Studio and the Annoyance Theatre.  The well-named Annoyance is one of Chicago’s finest improv training centers.  Owen enjoys improv as well as on-camera work. Currently, he is in Las Vegas, preparing to play the role of Jimmy in the upcoming miniseries, “The House on Park Corner.”  Some of his favorite past roles include Omar from the “Scotty and Josh” film trilogy series and Tommy in “The Who’s Tommy.”  When he isn’t working, he likes to train and compete in Brazilian Jiu-Jitsu and Muay Thai.

Owen Garrett first started working on the Lane in June, as part of a Celebrity Cruise Lines event.  His most recent job was as a team leader for the Makers Mark coat drive in Washington, D.C.  He has plenty of wonderful things to say about us!  “I love being a Laner because the events we do are a lot of fun,” he says.  “Each venue and client brings a unique experience.  Every opportunity I get with Mustard Lane is something I can be proud of.”  We are proud of him as well.  He also points out, as many Laners do, how each member of our staff comes from a unique background, creating a very diverse staff.   “It makes getting to know people a lot of fun!” he says.

Owen Garrett stands out due to his willingness to jump into any situation– a skill he probably honed while honing his improv skills at the Annoyance Theatre!  Our top #Laners are those who are able to pair their professional skills with a fun and likable personality.  Whenever we have events or promotions in the Washington, D.C. area, we make sure Owen is there.  Thanks so much for your hard work, Owen!  We appreciate you.