Nicholas Hiatt is our Laner of the Week! 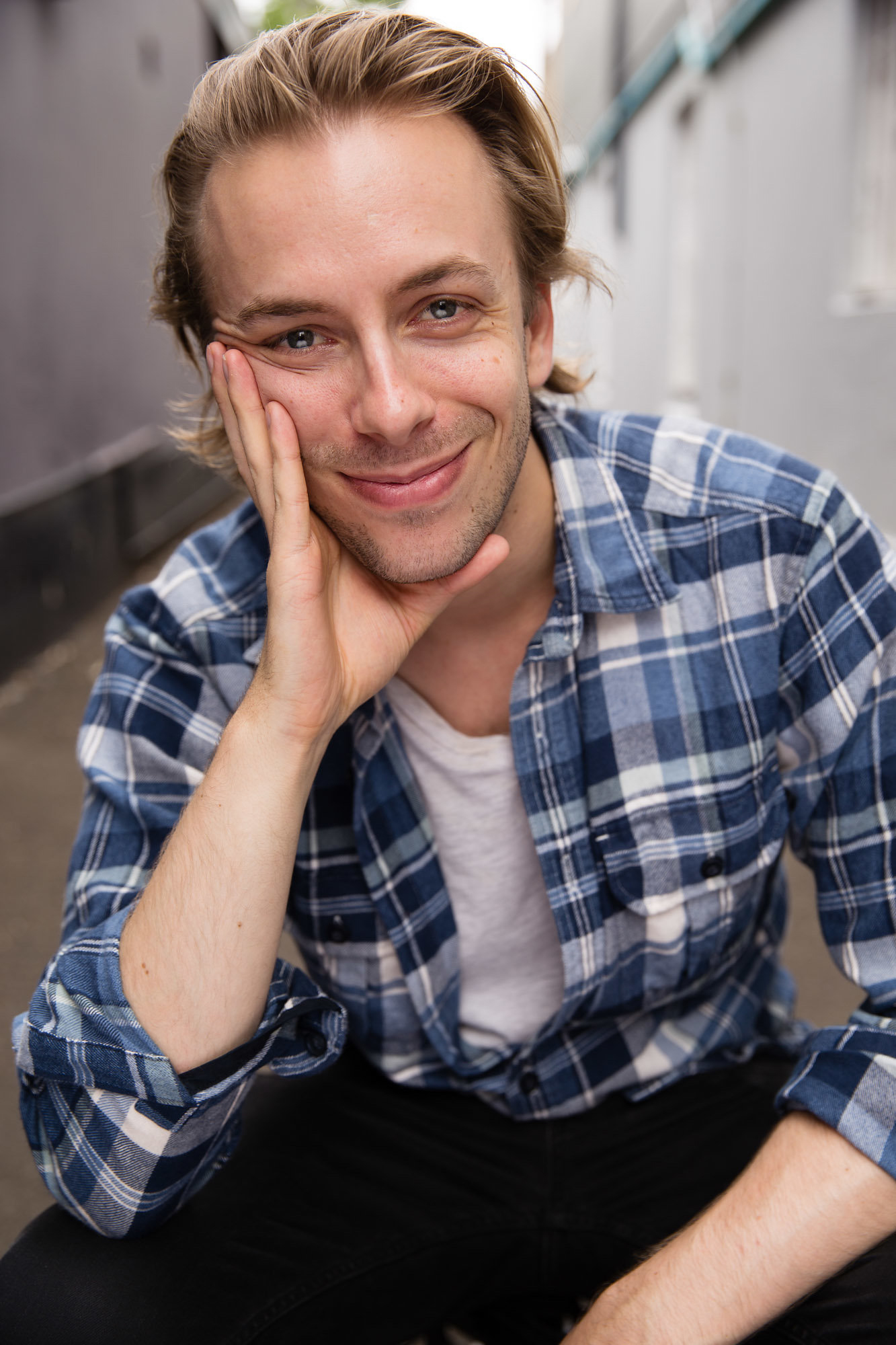 Originally from Western Australia, Nicholas grew up in Perth – the most isolated city in the world. So even a slow day in NYC is exciting for him. Nicholas moved to Sydney Australia to study acting full time at the National Institute of Dramatic Art. Prior to NIDA he studied multimedia design at Curtin University and freelanced as a designer & illustrator. His desire for adventure drove him to work as a lead singer for Thomson Cruises. Throughout his career Nicholas has had many exciting opportunities that ultimately led him to New York City in 2017. He remains in the Big Apple pursuing his acting career as well as writing and directing.

To check out more about Nicholas head to his website www.nicholashiatt.com/

What was your favorite ML gig?

Dressing up as giant bull at the New York Stock exchange was certainly the most memorable.

Everyone here is an artist -which means everyone seems to understand each other just that much better.

Last movie I saw was the new film adaptation of the Seagull. Needed something to cleanse the palate after watching all the superhero films.