Wait, so why is it called Mustard Lane? And where’s the Mustard? 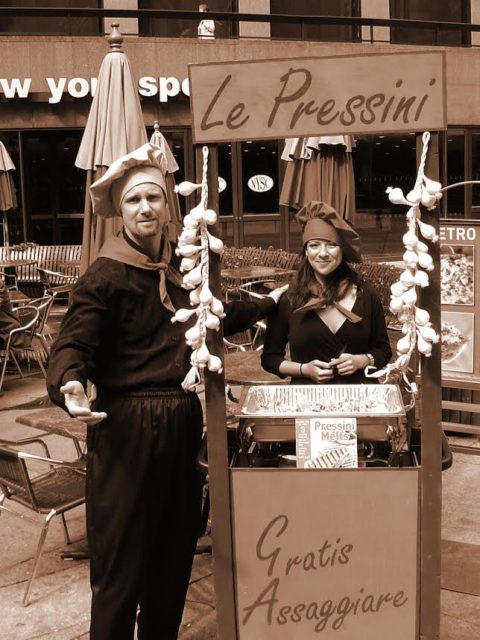 Kristal Mallookis, the founder and CEO of Mustard Lane moved to New York, bright eyed and bushy tailed 12 years ago. As a dance major at The University of Northern Colorado, Kristal pictured her New York experience to be filled with dance auditions and joining a dance company. She soon realized that she’d have to work other jobs to afford rent in NYC. This setback didn’t blemish her love for the city. She quickly began picking up odd jobs for cash. Kristal then met Ty Sullivan, the Director of Marketing at a restaurant group in NYC. She began sampling for Cafe Metro and using her fake Italian accent to sell pressini’s.

But where does Mustard come into the picture…

Kristal and Ty quickly bonded, as Ty described, “I found the perfect sales partner in this young, eager woman and we gelled right off the bat!” This is where it all began, Mustard Lane’s founding story. Their friendship grew and Kristal became a regular at the cafe. Kristal and Ty were both HUGE Beatles fans. He nicknamed her Penny Lane and she addressed him as Mr. Mustard (minus the mean). Kristal said, “We listened to the Beatles A LOT in my household growing up. When starting the company my instinct was to somehow incorporate the nicknames into the company name.” Hence, Mustard / Lane! 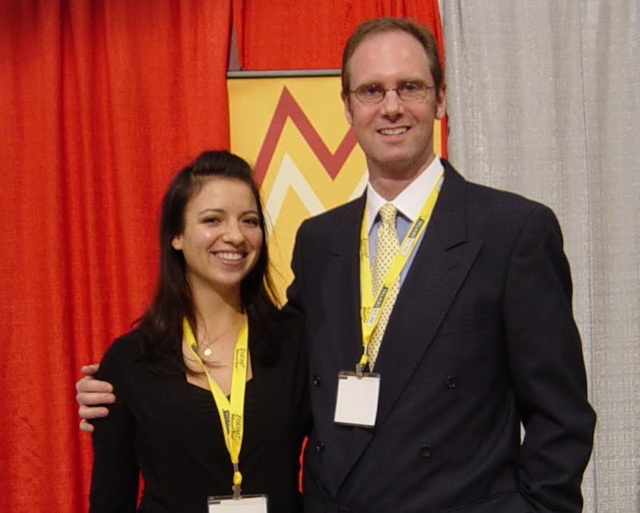 Kristal channelled her entrepreneurial spirit and began staffing several Cafe Metro events. Other companies began reaching out because they recognized her spirit and success. Kristal seized the opportunity, “when starting Mustard Lane, I saw an opportunity and jumped head first. Coming from a family of entrepreneurs the whole idea of starting my own business came naturally. I couldn’t be more grateful of where the roots of Mustard Lane started; ST Management group and my dear friend Mr. Mustard!” She saw the potential in the staffing world and decided to hang up her dancing shoes in pursuit of building her own staffing agency.

Ty remembers, “when it came time for her to spread her wings and take this passion for marketing to the next level I helped her get the cylinders moving on…Mustard Lane. From there I proudly watched from the sidelines as she built a mini empire and re-defined marketing and promo landscape. Penny Lane will forever be ‘in my ears and in my eyes.” Mustard Lane is now comprised of thousands of Laners across the country. They are actively staffing in 35 plus markets and growing rapidly. Kristal has two full time employees and is renovating a new office in Chelsea.

Thanks to everyone who helped build the Lane!

Enjoy this progression of our logos!