Last week we wrapped up another great year working at SXSW. This year we had the pleasure of working with some amazing companies to help their activations come to life. SXSW is where the world’s top creators, influencers, and brands come together to interact. It draws around 100k people each which makes it a great platform for brands to gain recognition. Our Laners are there every day interacting with people and promoting our client’s brands.

The Laners worked with Casper for their One:Night with Casper Hotel where a guest could book one night at a hotel with a Casper mattress. Casper, Tesla and The Standard Hotel partnered to provide this crash pad for South by attendees. The ML staff ran the Napmobile along with providing a turndown service where guests were read a night time story by one of the Laners. 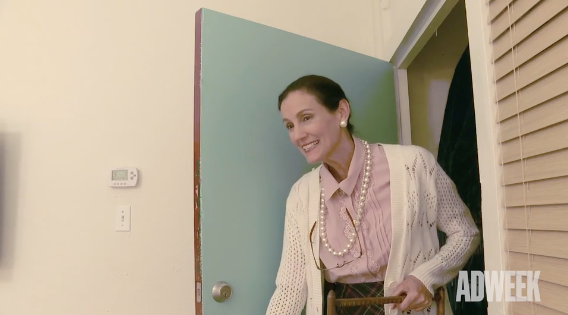 We also worked with BMF Media and Café Bustelo for a pop-up coffee stand! The pop-up consisted of our Laners handing out coffee samples, creating Bustelo buzz and running the photo booth! One of our Austin Laners, Pasha Reeves said, “My last event was the Café Bustelo activation. Free coffee to keep the energy up while watching concerts from bands and artists at the SXSW Music Festival. I ended up working the photo booth, assisting attendees with posing, I really enjoyed it. It was fun observing attendees expressions and how they reacted to Café Bustelo setup.” 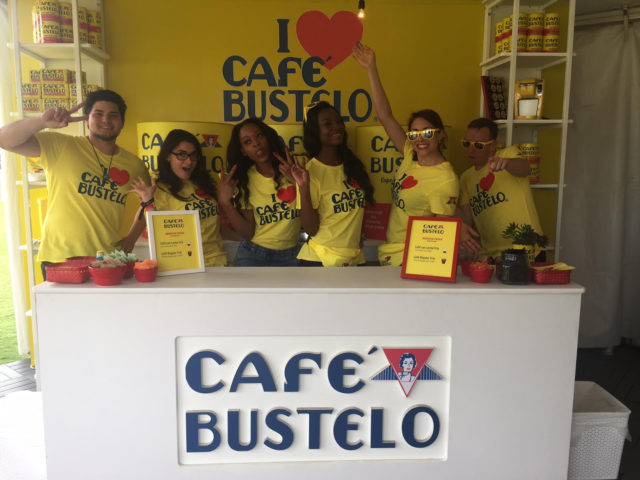 The Laners also worked with Civic Entertainment and National Geographic to help create a Further Base Camp at SXSW. The Laners worked as augmented reality curators to help visitors experience the interactive installations. They also worked as techs to help people experience the Theory of Relativity through Albert Einstein’s eye. The visitors experienced his theory through augmented reality via interactive holographic visualizations.

“I enjoy working with Mustard Lane, this year’s SXSW event were two of the best. The events gets better and better with each year.  The Nat Geo activation was reciting and innovating, there was activities based off  of Albert Einstein Genius tv show that will be premiering April 25th. My duty was demoing the Hololen by Microsoft,  that projected Albert Einstein’s theory of train lighting and the sunlight. We ended the activation by throwing Albert Einstein a birthday party,  what a way to end an event!” – Pasha Reeves 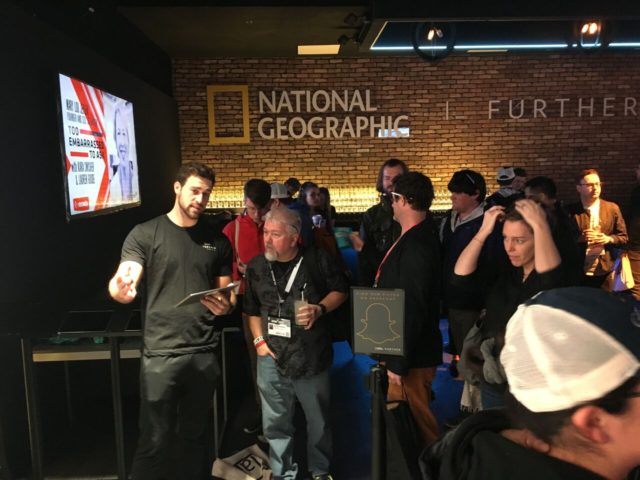 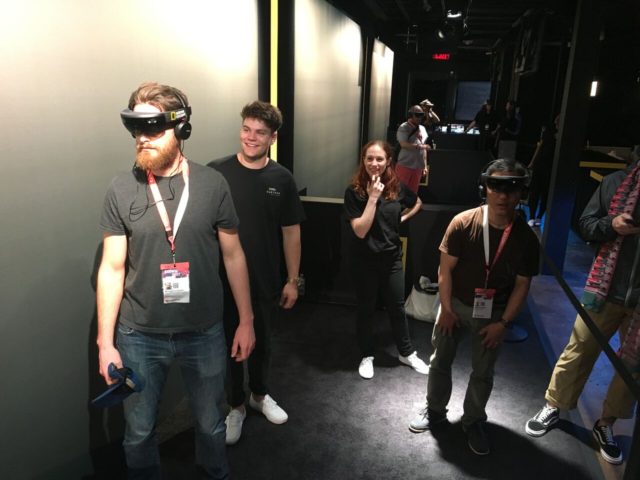 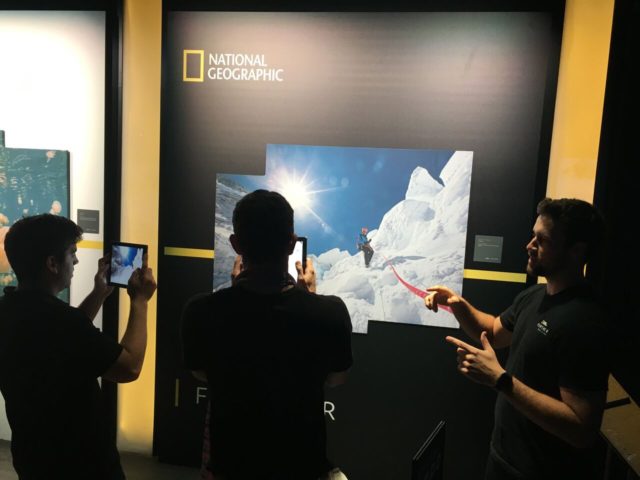 The Laners also had the pleasure of working with Eventage and Shea Moisture for their first year at SXSW. Vick Ogbogu said, “Working this past SXSW activation with Nat Geo and Shea moisture was pure Joy!! Both activations carried a lot responsibilities but were both coordinated to perfection through our staff which resulted in a fun activation. My Favorite would have to be The shea moisture activation as it was their first time at SXSW and me and the guys crushed it! S/O to Casey, Tyler and Laith!” 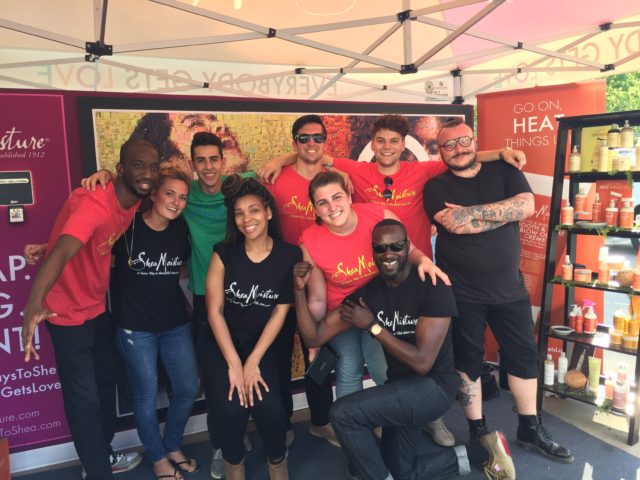 We also worked with Civic Entertainment and M&Ms for the premier of M&M’s Studios. The Laners ran a booth for SXSW attendees to hang out and enjoy bite sized treats while enjoying the surrounding entertainment. “SXSW in Austin is a time when you get to interact with people from all over the world that are in genuinely good moods! I had a blast talking to people about technology while slinging M&M’s and popcorn all weekend. Mustard Lane is fab for bringing these opportunities to town!” – Rose Frezza 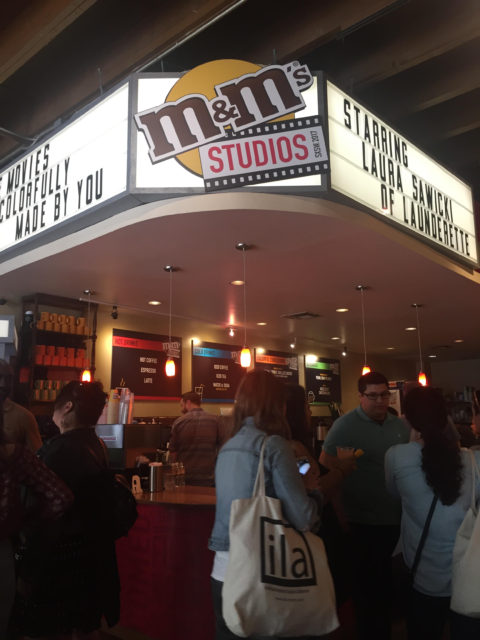 We also worked with Showtime for the Screening of their new original series, I Am Dying Up Here. Mustard Lane staff promoted the series while skating through South by handing out branded swag and encourage attendees to view the World Premier. 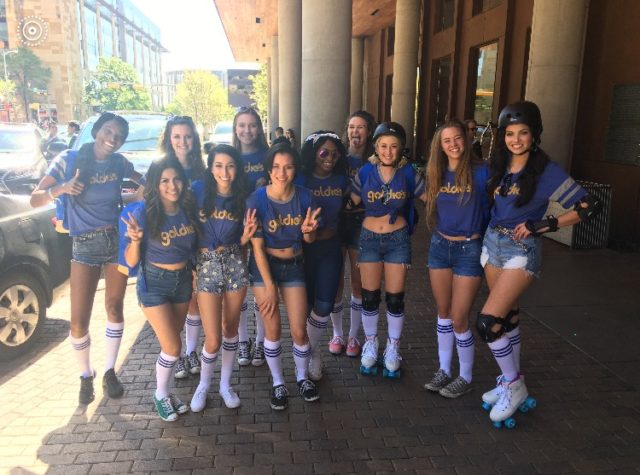 Last but not least we worked with BMF Media and Mazda for the SpinxMazda event where South by attendees could take a complimentary ride service. Laners were out promoting this event so attendees could flag down a vehicle and take a ride. 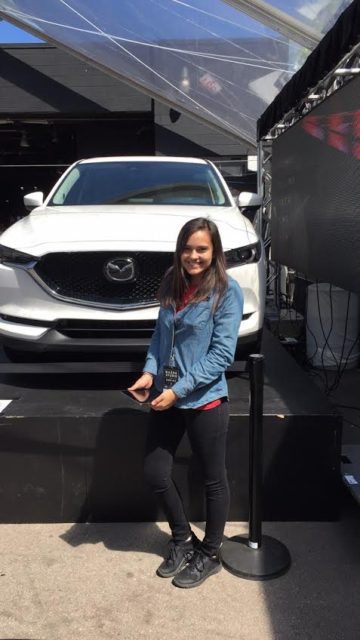