Michael Rivera is our Laner of the Week! 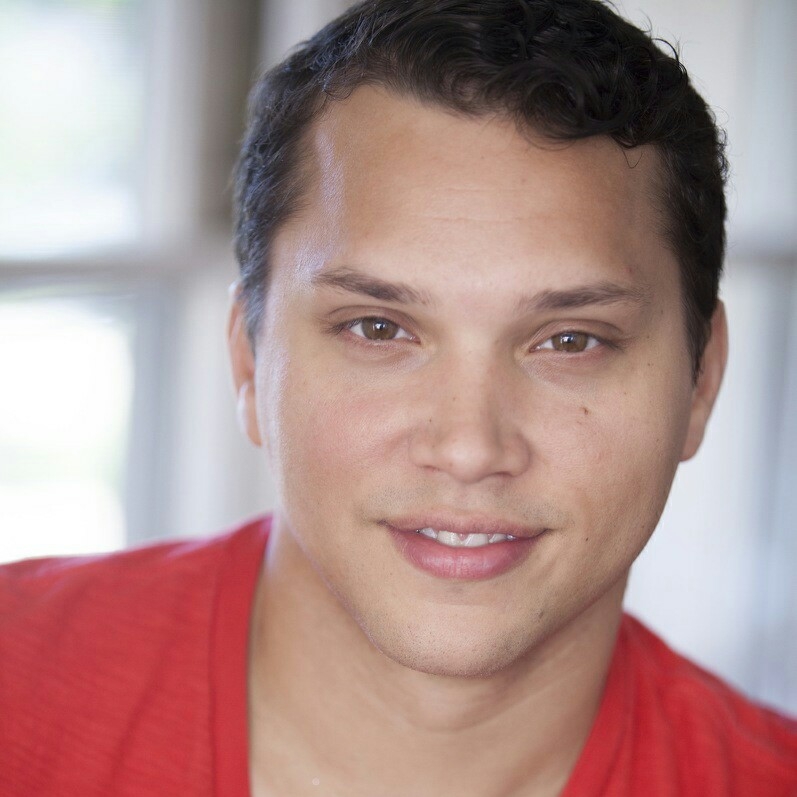 Michael Rivera is one of our core Los Angeles Laners. He’s been on the Lane for over 4 glorious years! Michael and his wife, Isabel first started working for ML when they lived in NYC. When they moved out to LA they continued to be part of the ML family. Michael is a leader through and through and has managed serval teams for Mustard Lane. The LA Laners have begun to look at Michael and Isabel as the parents of the LA crew.

Micahel’s favorite event was working at the San Diego Comic Con 2016 where they worked with Fear the Walking Dead on an awesome activation. The guests entered a docked ship, the Abigail (named after the ship from Season 2) to experience a taste of life during the outbreak. They went through a series of games where our brand ambassadors were stationed. The BAs helped run the games and at the end, each person was told if they were zombie bait or alpha survivors.

Outside the Lane Michael auditions for films and commercials. He’s a Nuyorican living in LA who thoroughly enjoys classical music and good movies. Michael loves sports, poker, going to the zoo and meditation. He and his wife are set to have our first child in September and we couldn’t be more excited for them!

Pitbull. I’m stocky and tough, also fast. I can be trained to fight or to love.

Do you know how much a polar bear weighs? Enough to break the ice. Hello, I’m Michael.

Fight Club… The movie is organized madness. Like me 🙂

Anything by The Notorious B.I.G.

Night. Not even close

I would embark on a philanthropic endeavor. Use my fame for a positive change.

Runner for the New York commodity exchange at the original World Trade Center.

While performing on stage in front of my entire high school I slipped and fell hard on my butt! Soft landing 🙂

All the dreamers of the world. Against all odds, they still believe in something great. Bigger than themselves. I strive to believe and dream every day.