Megan Mann is our Laner of the Week! 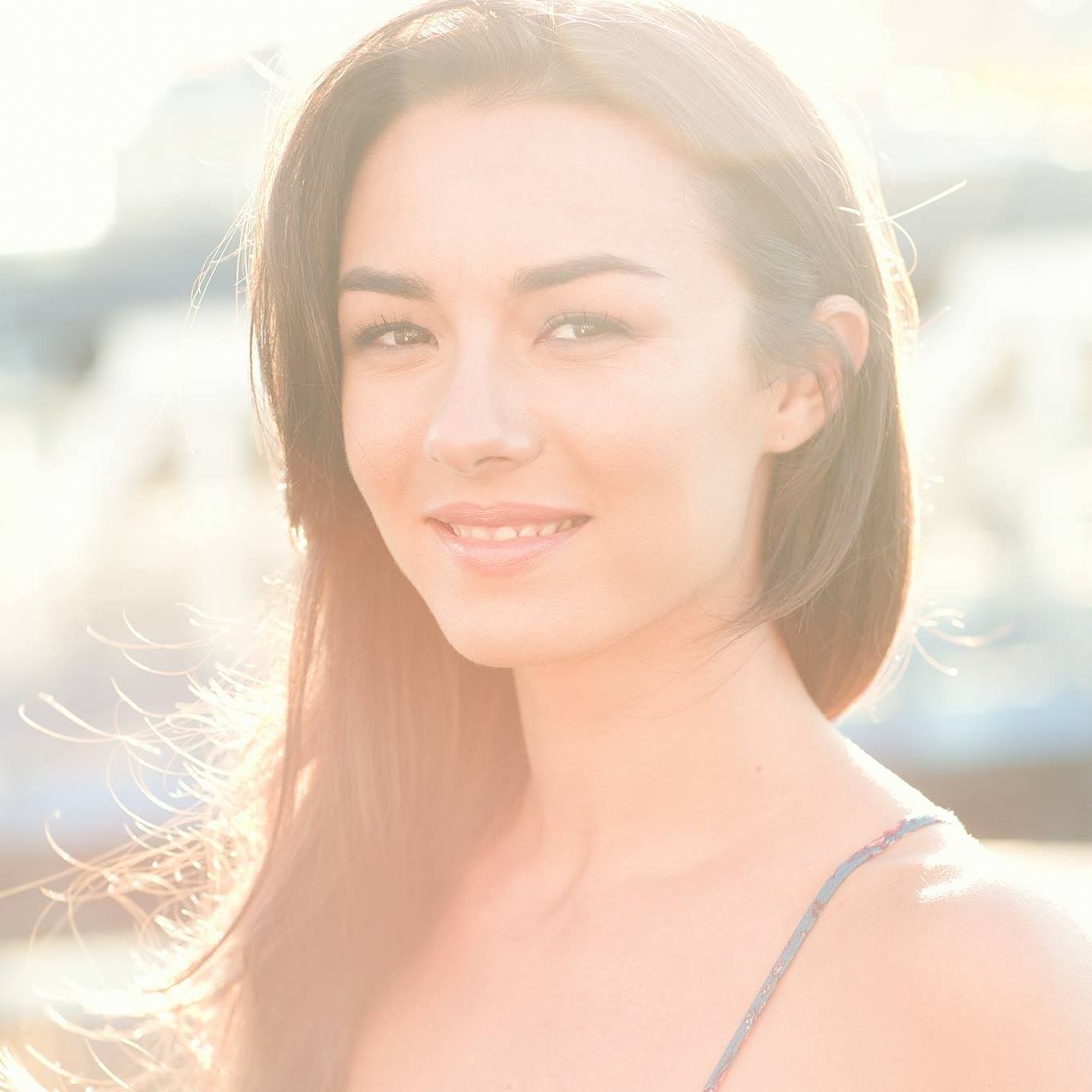 Megan Mann is one of our NYC go-to Laners. She’s been with us for a little over a year and her favorite event so far was modeling for a L’Oreal photoshoot! When asked about the Lane, Megan said, “I love how consistently great everyone at the Lane is to work with and work for. I know they always have my back and the gigs are always fun and different!”

Outside the Lane Megan is an actress. In between shooting and auditioning, she’s constantly creating her own content & telling stories. Megan dubs herself as a “huge nerd” who loves comics, Star Wars, video games and anime. She even makes her own costumes for Comic Con each year. You can check out her awesome costumes on her instagram: @themeganmann.

Empire Strikes Back. It’s the best one and if you don’t think so you’re wrong 🙂

I don’t really dress up for Halloween because I dress up for Comic Con (in the same month), but my BEST cosplay was Mikasa from Attack on Titan (nerd alert)

Organizing ANYTHING. But also sewing and video games.