We’re so excited to announce that Meaux Space is officially hosting events. Meaux’s grand opening took place mid October and bookings have been filling up ever since! Meaux’s launch party was catered by the amazing Herb-n-Peach, flowers by Jessica Logan Designs. Photos by: Lisa Bettencourt. 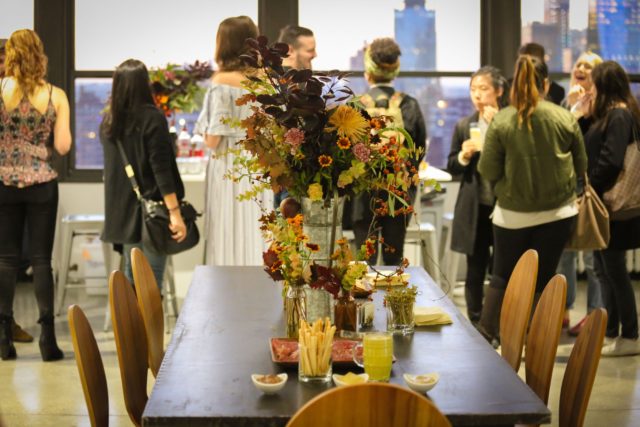 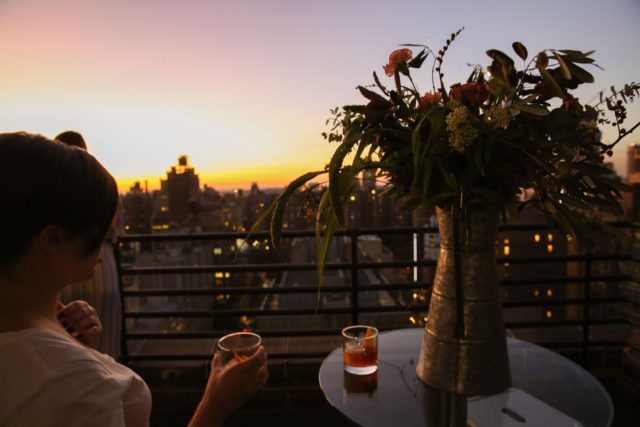 Female Artistic & Commercial Entrepreneur Support was Meaux’s first official event! F.A.C.E.S, is a not-for-profit that aims to increase the number of women working in the film, TV and digital media world. Brittany Rostron, the founder of the company booked Meaux for the F.A.C.E.S launch party. They held a panel with influential women within the industry. Later the space was transformed from the panel to a cocktail party. 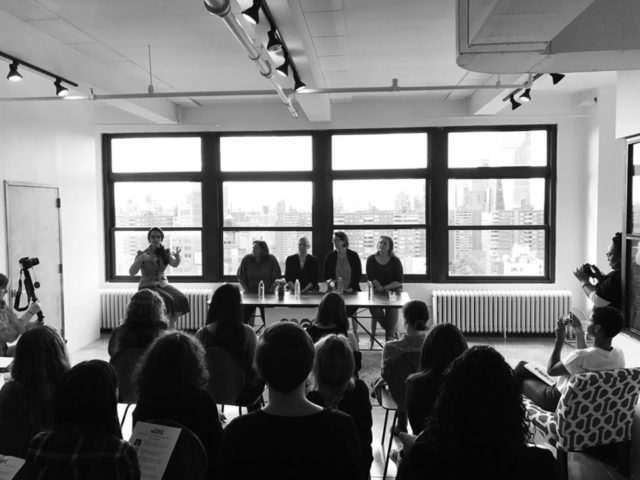 Last week Meaux hosted a dragon themed baby shower. The space was revamped to suit the needs of this party with a central buffet counter and a bar overlooking the west side! The day was filled with dragon decor and fun baby games! 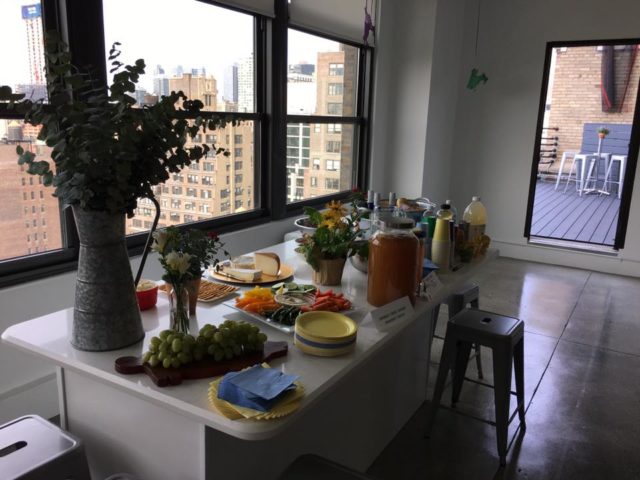 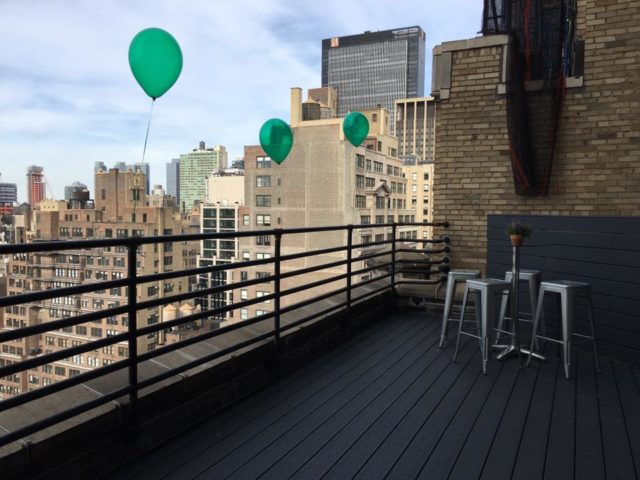 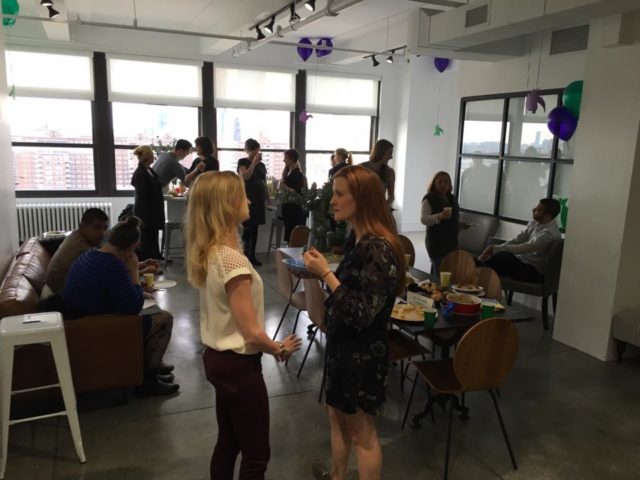 One of our coolest events was hosting a Sofar Sounds NYC. Sofar is a musical group startup that provides a global community for guests and artists to come together and experience music. They spaces was convert to a cozy setting with about 50 guests attending the performances of Jesus on the Main Line, Moncrieff and Lili K! 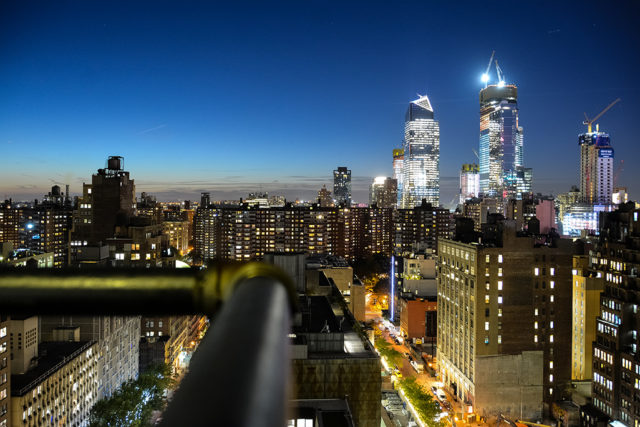 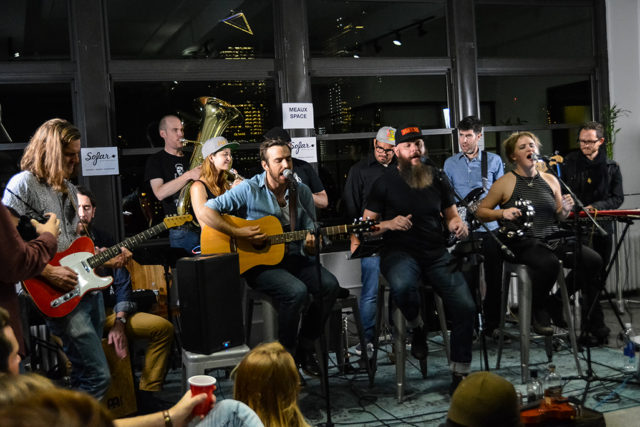 JetLag Behave is a production company founded by Craig DiBiase and Chris Hughlett. It’s a production service company based in NYC. JetLag Behave facilitates foreign and domestic production companies that need assistance filming in the United States. They held their launch party at Meaux Space staffed with servers and a bartender from Mustard Lane and catered with the delicious food by Herb-n-Peach. With no restrictions on closing hours the launch party was able to continue well into the night!

This is just the start for Meaux and we can’t wait to continue booking events! For booking please visit the Meaux website!