Matthew Borchers is the Laner of the Week! 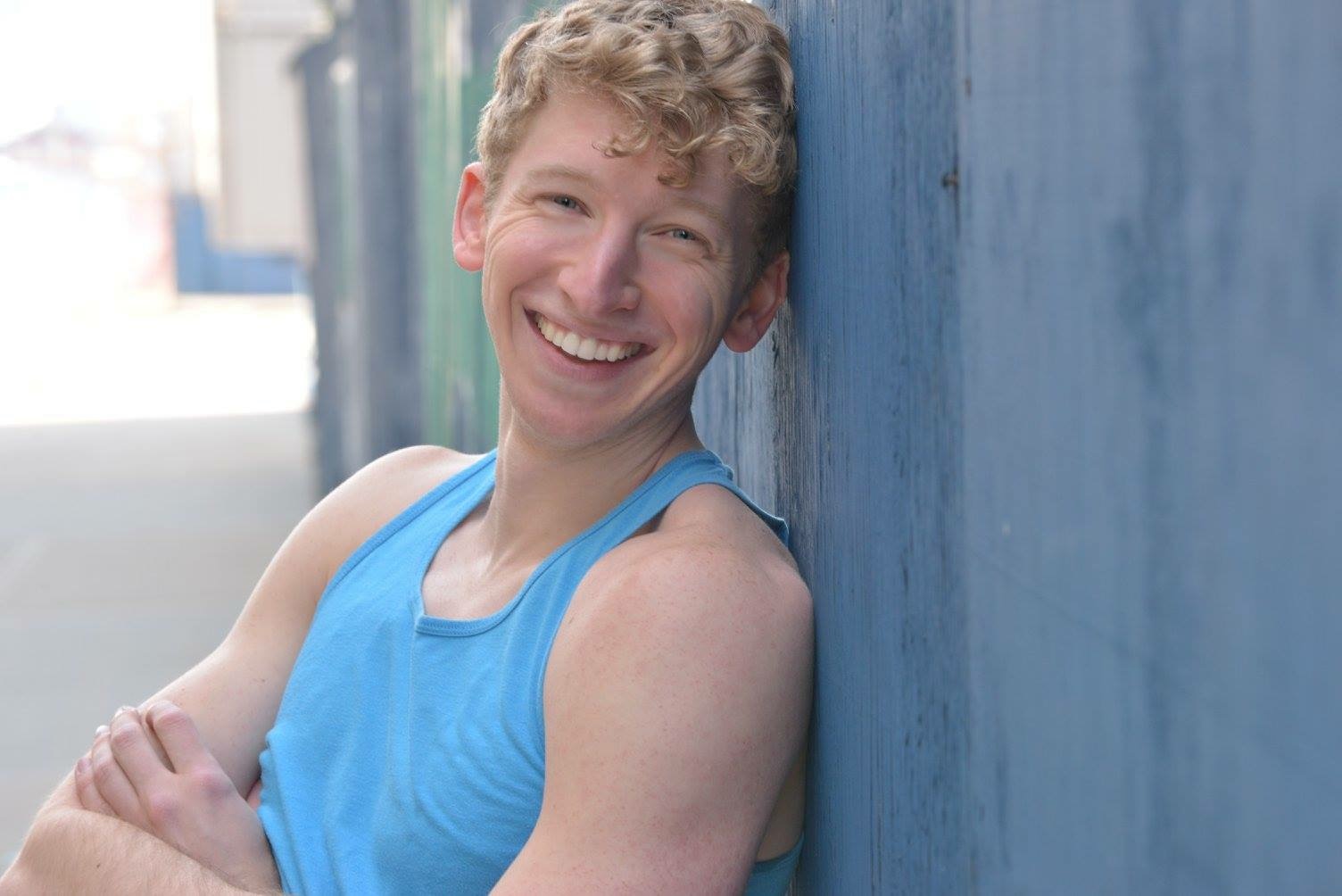 Matthew Borchers, Laner of the Week

This is Laner of the Week Matthew Borchers’ first year in New York City, and he loves it.  “Nothing could’ve prepared me for the amazing experiences I’ve had in this crazy place, and I love every second,” he says.  He’s a terrific presence on Mustard Lane.  With his blonde head of hair and contagious smile, this musical theatre performer makes a positive impression on everyone he meets:  a great quality in a brand ambassador!

Matthew Borchers was brought on board when referred by a friend.  He was looking for a flexible day job that would allow him time to audition.  His favorite gig so far allowed him to use his skills as an actor.  He played a zombie at a promotion for the season premiere of Walking Dead!  He wore full zombie makeup and walked around scaring people, while taking about a million selfies.  “Nothin’ better, right?” Matthew quips.  One of the things he likes about Mustard Lane is that no job is ever the same. ” You’re always doing something different, and that just adds to the spontaneity and fun of this city!” he says.

As we’ve mentioned before, Matthew Borchers is a talented musical theatre performer.  Until July 17th, you can catch him in the Westchester Broadway Theatre’s production of Happy Days.   The show is a super-fun throwback to the sitcom.  (If you like Grease, it’s right up your alley.)  Like most of the actors on our staff, he has his own website, and can be found on Twitter under the creative handle 20Muffin11.  Friends and fans can also follow his adventures on Instagram.

As proud as we are of Matthew Borchers for doing a show, we can’t wait to have him back on Mustard Lane in August.  Congratulations, Matthew!  We’ll see you soon.