2016 is off to a running start for our talented #Laner staff.  Many of our brand ambassadors have great news to share with regards to their careers or upcoming performances! 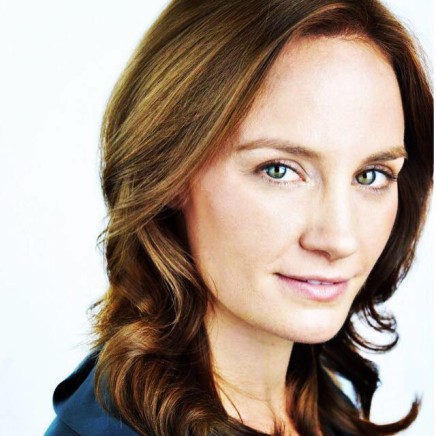 To start off, #Laner Mary Ashley booked her first role in a major feature film, “Pottersville,” alongside Michael Shannon.  The film is currently in production.  Congratulations!

Tonight, January 29th and tomorrow, January 30th, #Laner Deven Anderson participates in a staged reading of “Kali-Ma:  Indiana Jones and the Temple of Doom.”  It performs at  7 PM both nights the Chain Theatre in Queens.  For ticket prices and more information, check out https://www.facebook.com/events/503810859798864/.

If you haven’t seen #Laner Naima Ramos-Chapman lately, that’s because she’s been in Park City, Utah premiering her short film, “And Nothing Happened” at the Slamdance Film Festival.  We are so proud of her and her work! 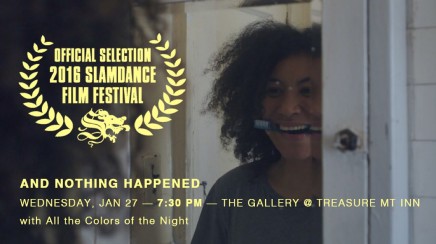 On Saturday, January 30th, back in New York, Nick Tonery will be improvising at the PIT from 5 to 6.  The show, called FIREWORKS, is sure to be hilarious!  Check out their Facebook event page for more information!

The gorgeous Rachel Cora Wood can be found at the Gloria Maddox Theatre every Wednesday through Sunday from January 27th to February 7th.  She’s doing a ten-minute play called “Soap Story.”  Tickets are only $12 and can be purchased here.  Congrats, Rachel!

Lastly, #Laner Kelly Klein concludes an epic 31-week run on Saturday, January 30th as part of the final Rise and Fall show from the Bread Arts Collective.   For more information, check out this link or show up at Cloudy City on N.1st Street in Brooklyn around 8:00.  She’ll be there– possibly with bells on!  The show is a punk-speed bacchanalian party show following the story of Jimmy Gallagher and his chorus of dirty Alaskan cowboys as they strive to achieve the perfectly decadent society of their dreams.  So, yes, bells could be in order.

Congrats to all our #Laners!  We’re so proud of you!