Laner of the Week… Tanya Perez! 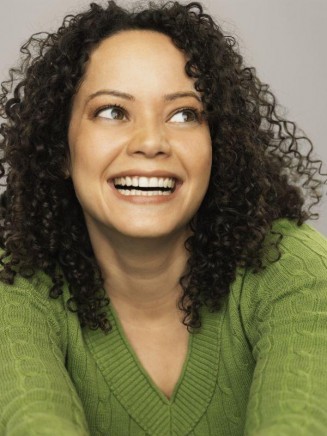 Tanya Perez is a talented actress who has been performing for the past decade.  Her web series, ‘Itty P & DJ Model T’ was nominated for a Stay Tuned TV/ITV festival award in 2011 for Best Comedy and she was nominated for Best Actress in a Comedy. Her solo show premiered in 2008 at the Downtown Urban Theater Festival.  It played to a sold out house at the historic Cherry Lane Theater, and has played in festivals for the last four years both in Los Angeles and New York.  She has also been seen onstage at CATF and Laguna Playhouse, Seattle Rep, Hartford Stage, and the NY Theatre Workshop. Her film and TV credits include ABC Family’s Jane by Design, Law and Order, and the Mickey Mouse Club, among others. When she is not whirling around the streets with Mustard Lane, she can be found teaching life saving skills in all five boroughs with the American Heart Association.  She also loves frisking around with her pup, Tia Tortilla. Find out more at http://www.imdb.com/name/nm0992689/