Laner of the Week… Melinda Stewart! 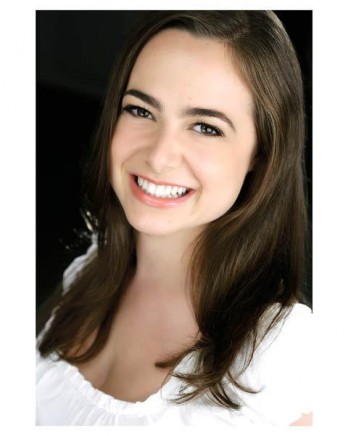 Melinda Stewart came to New York by way of Broken Arrow, Oklahoma.  Immediately after graduating from New York University, she booked a job touring the nation, dramatizing stories from classical literature.  Her passion for performance has led to other work in the arts including teaching and writing.   When she’s not hanging with Mustard Lane, you may find her performing sketch comedy in one of New York’s many grungy, but distinguished comedy venues.  She has a terrific comedy career going on.  Check out more at www.themelindastewart.com.