Laner of the Week: Isaac James! 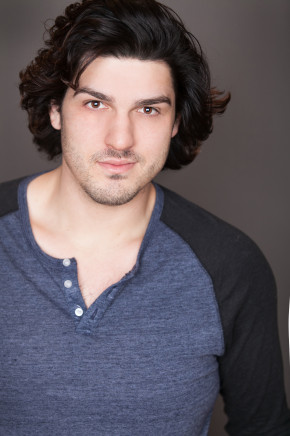 This week’s #Laner, Isaac James, is so hunky we almost can’t stand it.  He moved to New York from sunny southern California, and while we think that move was a little crazy, particularly after this winter, we have to admire him for following his dream to work on Broadway.  He was working all over Los Angeles in regional theaters and at Disney, and here, in between auditions and gigs on the Lane, he is a freelance photographer who shoots weddings, headshots, and everything in between.  As if his hunk factor couldn’t get any higher, he also would like to add that he loves a good glass of Pinot, a bargain, cherry Pop Tarts, and that his favorite movie is Clue.

Did we mention that we love the people we work with?

On working with us, Isaac James says, “When I first moved to NYC Kristal welcomed me to the ML family with open arms. As much as they provide staffing services for outside companies, there is also a focus on the quality of the staff. I have yet to work with a Laner that I did not like. I know when I am booked for an event its going to be 4-16 hours of work, but the company I will be in will make the shift a blast.”

We’re so happy to have Isaac James as a part of our team, and we wish him continued success in the future!