Zekee Silos is the #Laner of the Week: Revisited! 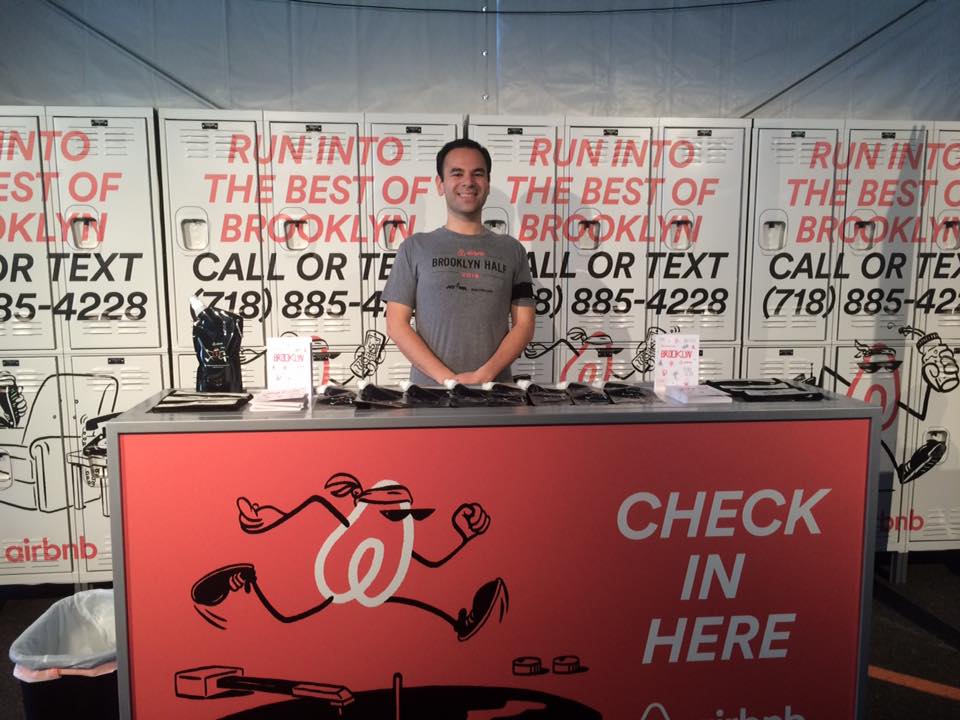 Zekee Silos has come a long way since he was #Laner of the Week in 2014.  As Director of Recruitment, Zekee is now in charge of finding the wonderful people who make up our company– no small task.  We take our new hires very seriously!  As for Zekee, he saw an opportunity to help the company grow and acted on his own initiative.  “I saw a need in the company for a training document or process for new hires, and took it upon myself one day to write something up for Kristal,” Zekee explains.  “I sent it over to her, and it has now since evolved into a little welcome site people get when they first get put on contract. I’m also a huge traveler, so whenever I would go somewhere, I would try an squeeze in a casting in that city to help expand our database of talent.”  As Mustard Lane’s national presence grows, so has Zekee’s role.  We’ve sent him to places like Austin, Texas to hire people for the South by Southwest Festival or to Washington, D.C. to find Revolutionary War soldiers to model for AMC‘s Turn.

Zekee Silos is also an invaluable resource to the social media team.  His razor-sharp memory can recall what one particular #Laner did at an event in another state four months ago.  (“So-and-so?  He spun the wheel at the Kegs and Eggs event for Comedy Central in Austin.”  Um, thanks!)  Of course, Zekee is also very much a presence on the ground.  You will frequently find him behind the bar at a Red Rooster event or managing an event on-site, even those outside of New York.  You will also find him out on the town, supporting our other #Laners, such as the Pretty Sad White Girls or rock star Kiirstin Marilyn, when they perform throughout the City.  “Mustard Lane is the first place I’ve worked in NYC where I also consider my coworkers my friends,” Zekee says.  “There’s such an amazing support system built within the company.  I love how much Kristal encourages us to still pursue our dreams.”

Not only is Zekee Silos one of our greatest assets, but he’s also hella talented!  He trains at the Barrow Group and improvises at The PIT, where he’s on an indie improv team called Hummingbird Day.  He just finished a hip hop improv class taught by legends of the craft, North Coast.  Heworked behind the scenes as a production assistant and assistant director on a few short films, and did a writing project for his 30th birthday about some of the Epic Adventures from My 20s.  He’s a mover and a shaker, and we’re glad to have him on board.  That’s why he’s this week’s #LOTW:  Revisited!