Laner of the Week is… Alex Sgambati! 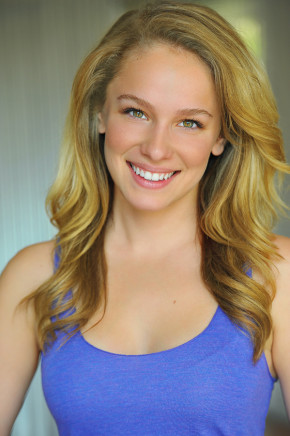 This week’s Laner, Alex Sgambati,  lives and works in Los Angeles after having moved cross-country from her home state of North Carolina. Though a New Yorker by birth, and a Southerner by upbringing, Alex Sgambati absolutely loves living in California!  She loves the farmers markets, the hiking trails, and she visits the beaches as regularly as possible.

In 2011 Craig Ferguson picked her out of the audience at a taping of his show to be a recurring personality.  Since then she’s been on TV in Sleepy Hollow, One Tree Hill, Camp Sunshine, among others.

Alex Sgambati joined Mustard Lane a year ago.  She says she has really enjoyed working for the company and getting to know the team.  We’re thrilled to have her as part of our West Coast staff!