Anne Letscher is the Laner of the Week! 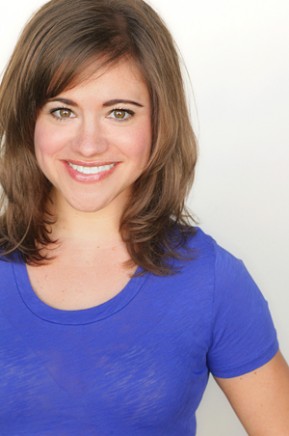 Anne Letscher lived in NYC for eight eventful years before moving to Los Angeles.  While in the City, in addition to being a Laner, she worked on Broadway (Fiddler on the Roof) and did numerous Off-Broadway plays and national tours.  She also worked at esteemed regional theaters like the Goodspeed, the Alabama Shakespeare Company, and Chicago’s Marriott LIncolnshire Theatre.  After a few years in the “biz,” Anne Letscher began to crave a little more financial security/freedom, and came across  Rodan and Fields Dermatologists.  She now partners with this skincare company, which is best known for creating Proactiv.  She is at work on marketing a new anti-aging product that is set to take over the world!     (By the way, Anne Letscher has AMAZING skin.)    Anyone interested in trying out this product can find her on Facebook or at anneletscher@gmail.com   We are glad to have her glowing face lighting up Mustard Lane!