Laner of the New Year is… Jenny Guse! 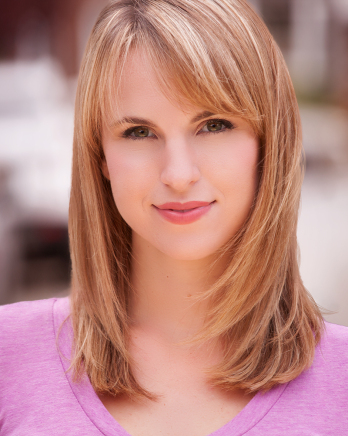 The first Laner of the New Year, brand ambassador Jenny Guse, rings in the New Year!  She originally hails from Durham, North Carolina.  Jenny lived in Chicago for three years before making the move to the Big Apple. We’re happy to have her on our team as a brand ambassador.

Jenny has been working for Mustard Lane for over a year now and couldn’t be happier to be part of the family. She loves the diversity of work that Mustard Lane offers, as well as the fact that she gets to work with other fun, upbeat brand ambassadors. “It’s wonderful to get to work alongside your friends and make new ones as well,” she says.

In Jenny’s spare time, she’s taken up origami, which she loves to do while binge-watching Netflix originals – she’s gearing up for season three of House of Cards to come in February!  Keep an eye out for her on a stage or screen near you!