Kayli Szczepankiewicz is our Laner of the Week! 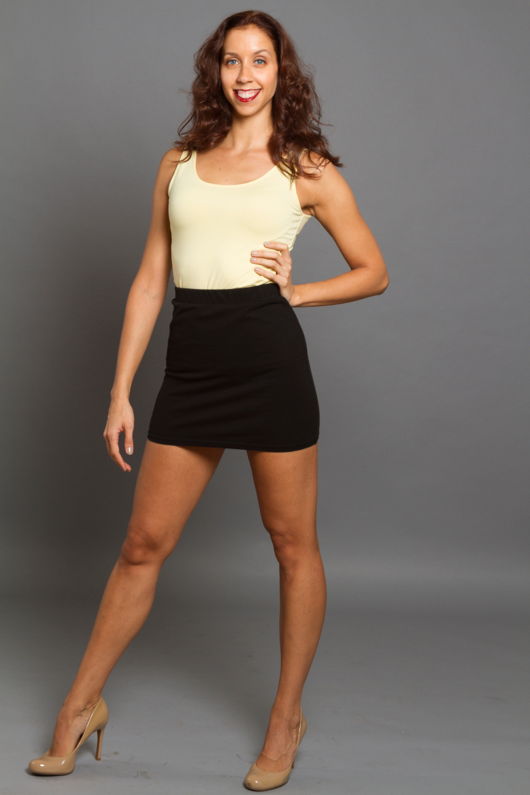 Meet Kayli!! Originally from Buffalo, New York, this Laner now lives and works in NYC!  Previously working as a performer on the Grand Celebration Cruise line, we are thrilled that she has joined our team!  When Kayli isn’t working on the Lane, she is an account manager at River Partners restaurant group and an adjudicator/judge for Platinum Dance Competitions. She is the youngest of 6 with 19 nieces and nephews.  Her favorite event as a Laner was the grand opening of Kellogg’s in Union Square!

Meeting new artists and working behind the scenes in all different industries.

What is your go to coffee order?

Americano with half & half and one pump of hazelnut.

What is the last book you’ve read or movie you’ve watched?

Black Panther, because I ridiculously slept through it the first time

I went to a Cornhuskers game in Nebraska once, and they shot sandwiches out of a gun! Like T-shirts but better, because T-shirts don’t have cheese!

San Juan on a company retreat, and before that was San Juan for a non-wedding. I guess San Juan is great under all circumstances.

Reading a book snuggled with my dog and a cup of tea.

What is your most useless talent?

A doctor, then a lawyer, and once I got a little more realistic, a showgirl