Jeffrey Aselu is the #Laner of the Week! 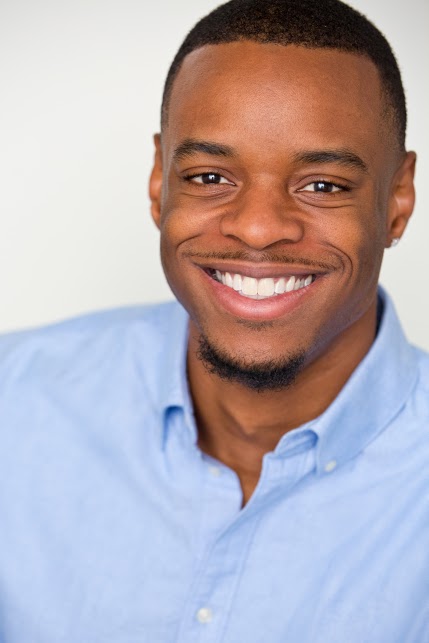 Jeffrey Aselu has a charming personality that translates well in the industry of event staffing and promotional modeling. “I love making people laugh and conversing with new people any chance I get!” says Jeffrey.

It’s easy to see why Jeffrey Aselu would become Mustard Lane’s #Laner of the Week.   We bestow this honor on a different employee every week, and this week we are happy to extend it to our affable Texas Laner.  The Laner of the Week stands out due to their commitment to customer satisfaction and their obvious enjoyment of the job.

After being referred by a fellow #Laner, we hired Jeffrey Aselu for the first time in February of last year.  His favorite gig with us so far has been working for the Oovootique Pop Up Shop, a groundbreaking boutique whereby people purchased cool products not with cash or credit, but by adding friends.  The video chat app has been off and running ever since, thanks in part to Jeffrey’s hard work.  We also had the opportunity to hire him for a lot of South by Southwest events, where he did tremendous work.

While we are totally smitten with Jeffrey, we love that he appreciates us, too.  “Being a Laner has opened my eyes to so many opportunities and different events,” he says.  “Everyone I have met so far on the team has been amazing to me!”  Thanks, Jeffrey.  We pride ourselves on hiring personable, charismatic event staff and brand ambassadors, so you fit right in.