Jay McGuire is our Laner of the Week! 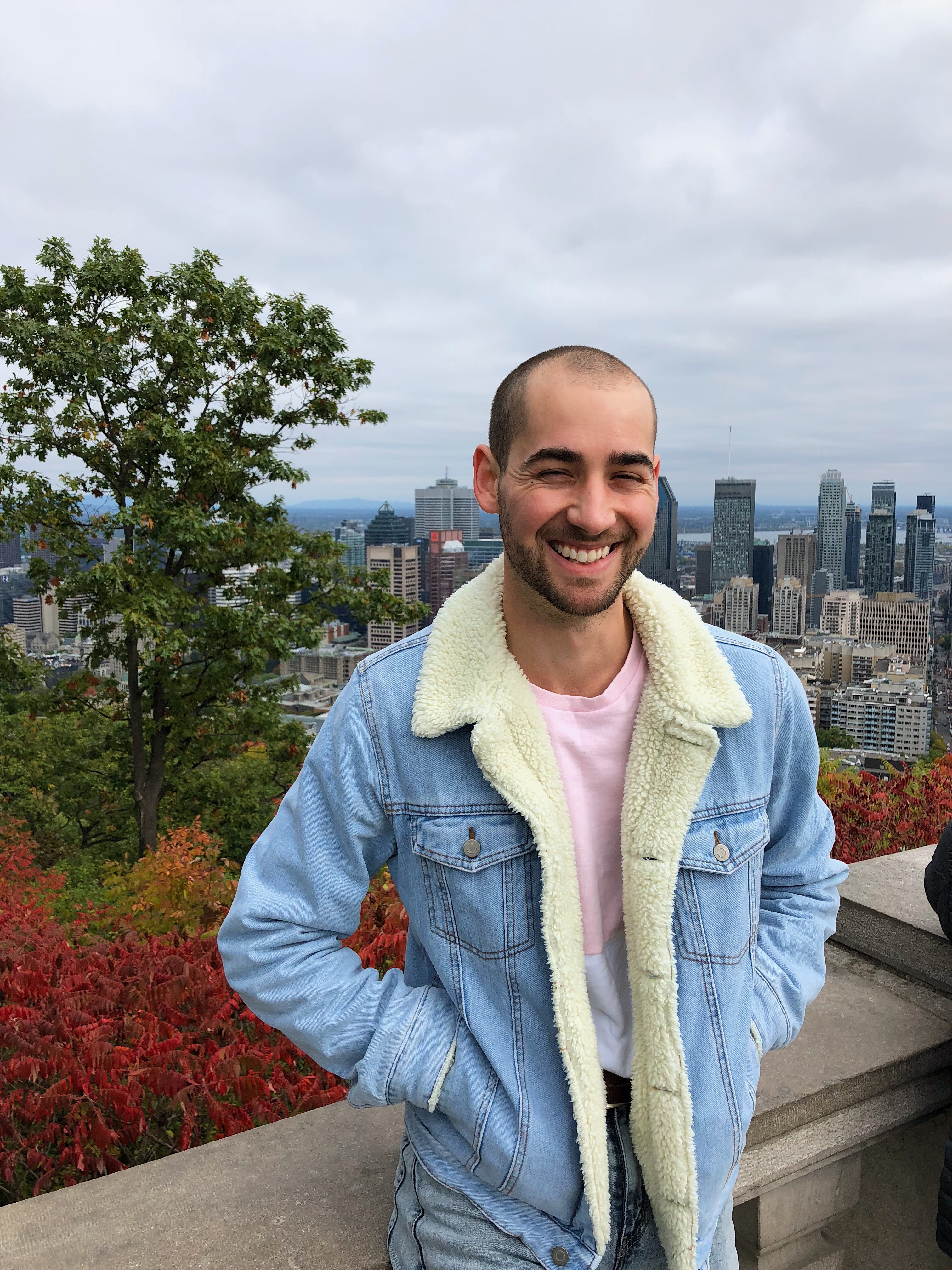 Jay grew up mainly in Colorado and Minnesota but has lived all over the country. He went to school for Botany in Hawai’i. He also used to bartend at a popular bar in Key West.  He later moved to NY from Seattle and now resides in the Big Apple! Jay mainly does floral design work as a freelancer and with other companies. When Jay isn’t busy working on floral designs he works on the Lane. So far his favorite event was working the Rule Breakers event in Prospect Park with Bustle.

All of the positive energy and there is always an exciting new gig.

What would the title of your autobiography be?

An Eluardian Instance by Of Montreal, because it’s just as weird and random as me.

Best museum I’ve been to would have to be a tie between the Whitney and the Montreal Museum of Fine Arts, because both not only have amazing art, but views of the city that encompass them.

Working with some of the best floral designers here in NY who are all so kind.

Going to Montreal in the Fall on the train.

Talk to one of my best friends and watch a Studio Ghibli film.

Perseverance and persistence will always pay off, but only if you don’t let persistence become an annoyance.