Gabrielle Harker is the #Laner of the Week! 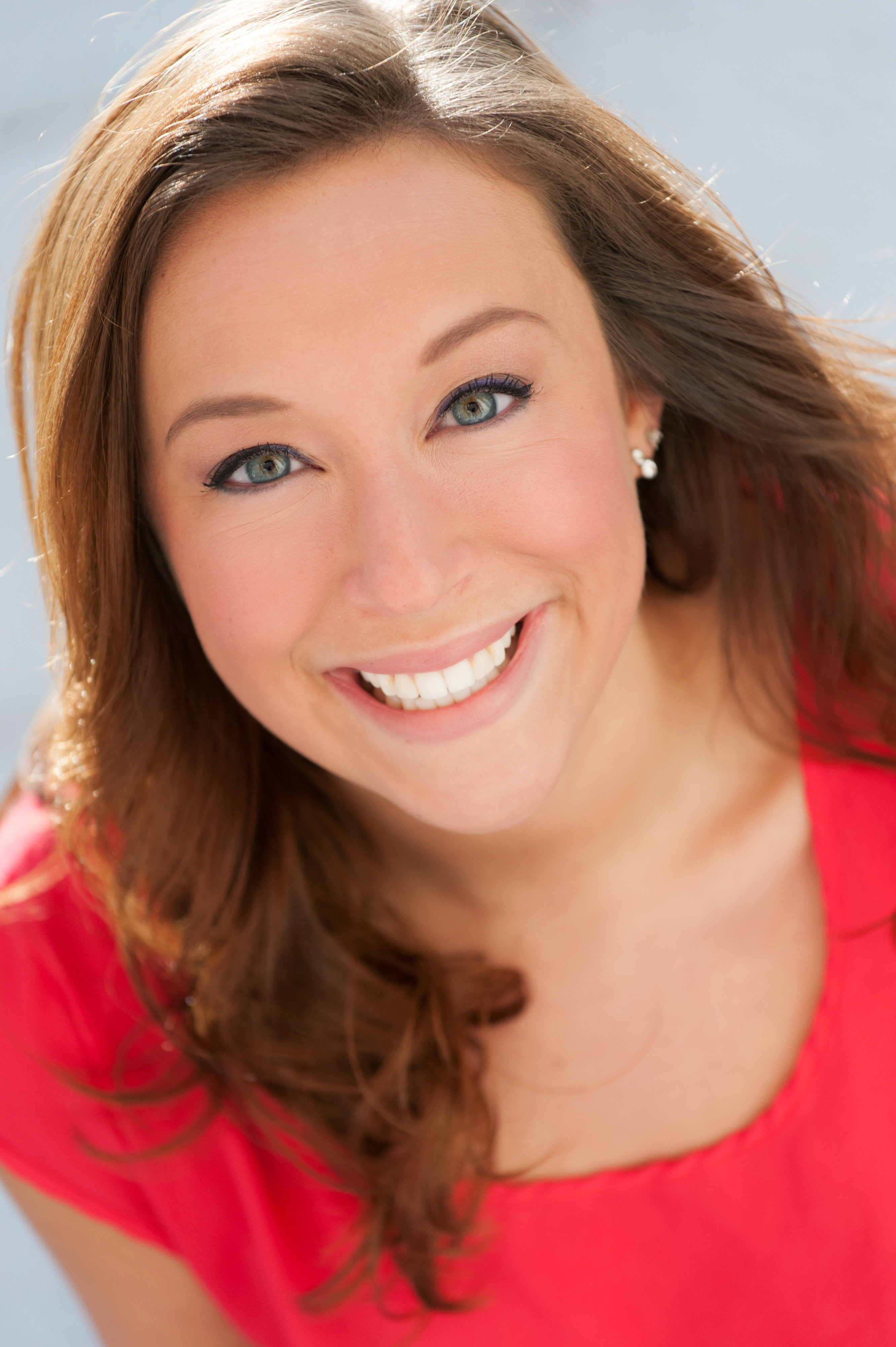 Gabrielle Harker, a New York-based actress, brand ambassador and promotional model, is this week’s #Laner of the Week!  We love having Gabrielle on staff and are happy to award her this distinction.  Gabrielle (or ‘Gabby’) is a recent addition to our ranks.  She moved here from Mechanicsburg, PA after graduating from Coastal Carolina University with a BFA in Musical Theatre.  In addition to working for us, she sings for the USO Show Troupe and travels the country performing for our service members and their loved ones.  Gabby is a people person who loves to be around others. She is brave enough to try new things, and enjoys cooking, animals, and being with friends and family.

We hired Gabrielle Harker in October of 2015.  “After I moved to New York City, I was searching for a job that was flexible and fun,” Gabby says.  “I wanted to be able to audition and still pursue my dreams, while maintaining work in the city.  Mustard Lane has been a perfect fit.”

The feeling is mutual.  The first event she worked for us was the New York City Marathon.  She helped assemble the guests for the Opening Ceremony and then stayed to watch it take place.  “I found it fascinating to meet the runners from around the world.  It was an exciting opportunity to watch their opening events,”  Gabby tells us.  Her favorite gig, however, happened more recently at the Javits Center, where she worked as an usher for YouTube’s Brandcast event.  She got to meet lots of YouTube sensations, and at the end of the night, the CEO announced a surprise performer.  “To our surprise, SIA was the guest artist and we got to watch an exclusive concert!” Gabby gushes.  “It was a night I’ll never forget.”

With that sort of enthusiasm, Gabrielle Harker blends right in here at Mustard Lane.  To find out more about her, check out www.gabrielleharker.com.  Congratulations, Gabby!