The Usual Rejects: A Q&A with Deven Anderson

We had the opportunity to sit down with Deven Anderson, the Director of The Usual Rejects. He handles all the creative forces behind the show which includes late nights writing content and making costumes/ props out of cardboard boxes. Deven’s close friend and Co-creator, Kirk Gostkowski handles all things business for the Usual Rejects. The group began in December 2014 and has grown exponentially ever since.

Saturday, May 13th, The Usual Rejects will be preforming in Long Island at The Cradle of Aviation Museum IMAX Theatre for an awesome 80’s themed night. You can check out all the details on their website or their Facebook Page. Throw them a like, for the love of God, It’s a just one friggin’ click.

What inspired you to start The Usual Rejects?

A top notch Alan Rickman impression and a life long dream to bring Die Hard to the stage.

How did you and Kirk come up with the idea to start Usual Rejects?

Kirk and I were standing in line for a Haunted House at Six Flags and he mentioned wanting to do a reading of Die Hard as a part of the Christmas Holiday Event series at his theatre (the Chain Theatre). He specifically brought me on board because I rock a pretty bitchin’ Alan Rickman impression. After sitting down and talking out the show, we realized that there was something much more there.

What’s the significance of the name?

The name is Kirk’s baby. We were very much going for a play on words surrounding a popular movie, as well as something that captured our group vibe.

What was the turn out of the first show and how has it grown?

We had a small house for our first show, maybe 25 people but the reaction was HUGE.

There was an immediate encouragement from everyone to push forward. “Whats your next show gonna be? What movie will you choose?” We all went to a bar that night and wrote a list of like 30 movies we would love to bring to life onstage. “Let’s do the movie Twister and you’ll play the Tornado!” “Let’s do Road House and replace the part of Kelly Lynch with a blow-up doll!”

In a similar vein, what was the first show like and how has it evolved?

Every show we get bigger. Sound cues, crazy elaborate visual sequences, countless bad impressions and more cardboard props than you’ve ever seen. Yeah, I’m a dumpster diver…It’s what it takes to bring a proper alien to the stage…I also may or may not know a Home Depot manager by name…ok, it’s Harold and he gets me.

Where do you see yourself/ Usual Rejects in 2 years?

How do you market for upcoming shows?

Social Media, Facebook, word of mouth and those “Here is what you should be doing in NYC this weekend” websites. I bug the shit out of people to come. I also blackmail people to come – oh yes…I’ll tell everyone.

What do you love about it?

I get to take your favorite films that meant the world to you when you were a kid – AND MAKE FUN OF THEM IN FRONT OF YOU – and to top if off your laughing at it the whole time. Well, jokes on you, there’s only one idiot here – and it’s me.

How does Mustard Lane support your outside endeavors?

ML has been huge. “Hey, I need to take 2 weeks off to write my play about talking cheetahs.” “Sounds great! See you in 2 weeks.” Then when I manage to put up “Talking Cheetahs: An in Depth Look Into a Spotty World” and everyone I know from the Lane is right there front row! Most likely grimacing or shaking their heads ‘no’ Deven.

Who do you look up to for business advice?

I think we’ve established that I don’t really care for the business end. I mean I do…care…about business-ey things but I’m more inspired by whatever makes you laugh. Did you laugh when you saw that fat guy carrying a tray full of Chick-Fil-a fall down a hill? Then that fat guy is my hero.

Do you work with anyone you’ve met on the Lane? If so, who and what do you guys do together?

I worked with Brandon Hughes on several Usual Rejects shows. Brandon and I also went to acting school together. Since then we’ve collaborated on several projects outside of the Rejects including several short films.

What’s your best advice for someone who wants to start a business?

Every problem thrown at you from day one is an opportunity to prove your company’s metal. 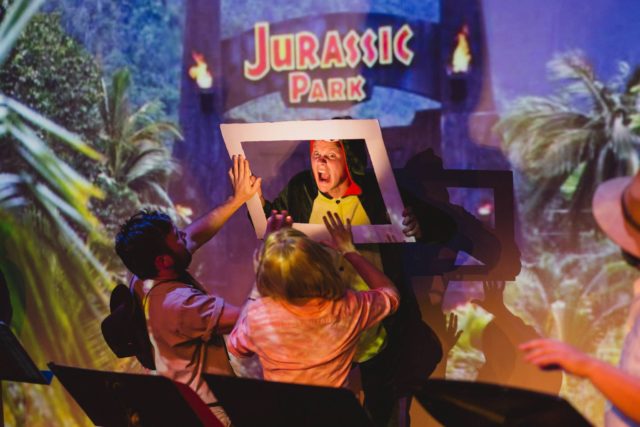 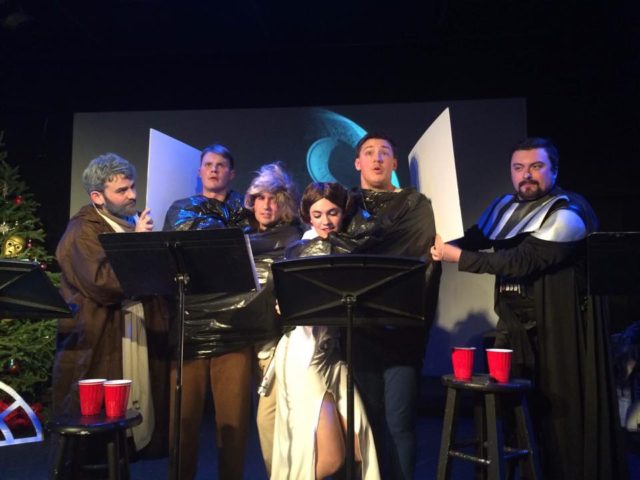 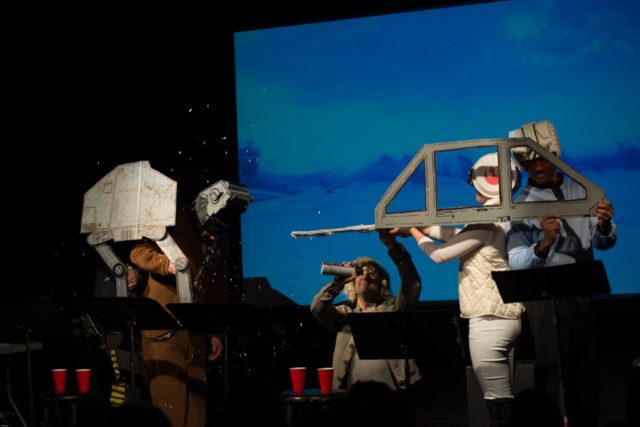 From the Midwest. I’m everything your mom loves in a guy and then some. Outdoorsy kinda guy. By outdoorsy I mean I like to drink on the patio. I owned a plant once, and that didn’t go well at all. If I were an object I would be carpet – I hate getting stepped on but enjoy getting laid. Humor is a must. If you can’t laugh at yourself I probably will. How are your standards? Hope they’re low. This is for Tinder, right?