Danielle Beckmann is our Laner of the Week! 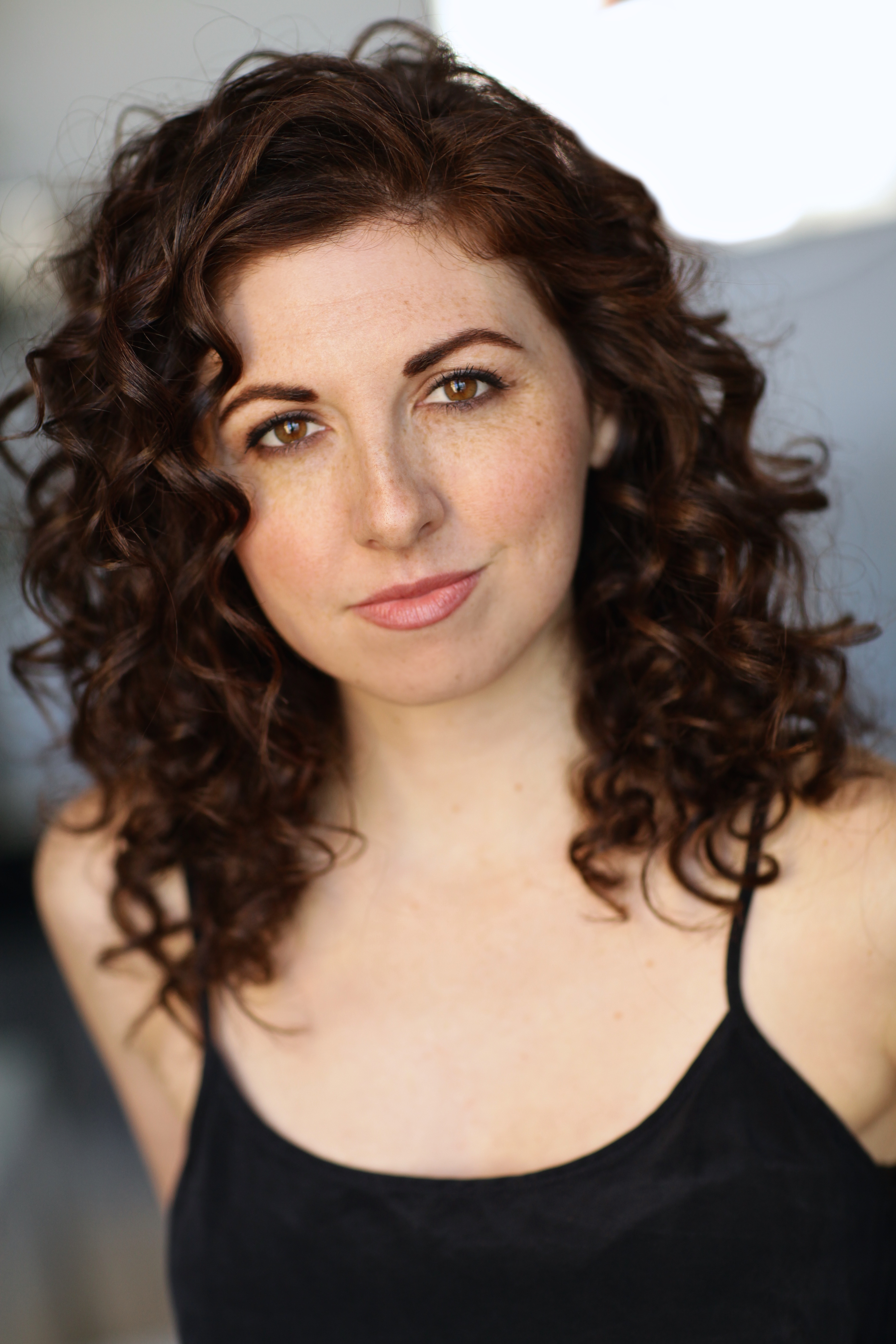 Danielle is a core Laner who has been with ML for over 4 years now. So far her favorite gig was working on the “Mars” installation for the Nat Geo series launch. The Laners were assisting with the upfront about the Mars Rovers. Pretending to be an astronaut was Danielle’s favorite part!

I love the reliability. I love the people. It all stems from the culture that was created by Kristal from the beginning. Her awesomeness trickles down, and that says a lot.

What do you do outside the Lane?

I’m an actor, producer, writer. I help run a livestream studio in Brooklyn called Brooklyn Quarter with my boyfriend and some other super creative humans. We livestream Dungeons & Dragons on a weekly basis and produce other content like web series, talk shows, and podcasts. I also do voice over and commercial acting quite often, and my number one passion is acting on stage. The theatre is my first love.

What would the title of your autobiography be?

Iced americano with room for a splash of half n half.

I’m in the middle of Harry Potter: Order of the Phoenix

What song best describes you & why?

Hold On by Wilson Phillips (maybe not describing me, but definitely one of my favorite songs ever)

What’s the most useless talent you have?

I saw The Killer starring Michael Shannon at TFANA and it was unspeakably good. Eugene Ianesco is a crazy playwright, and Michael Shannon did his play justice. It ran about 6 years ago, and I hope it comes back so more people can so it!

Moving to NYC 10 years ago with 2 suitcases and no money.

I went to Europe for a month by myself in August of 2016 and it was magical. I went from Holland to Paris to Tuscany. Enough said.

Turn on some good music and drink a cup of coffee. Quite time is the best.

A Broadway actress. I think the wish is coming true.