Chris Schermerhorn is our #Laner of the Week! 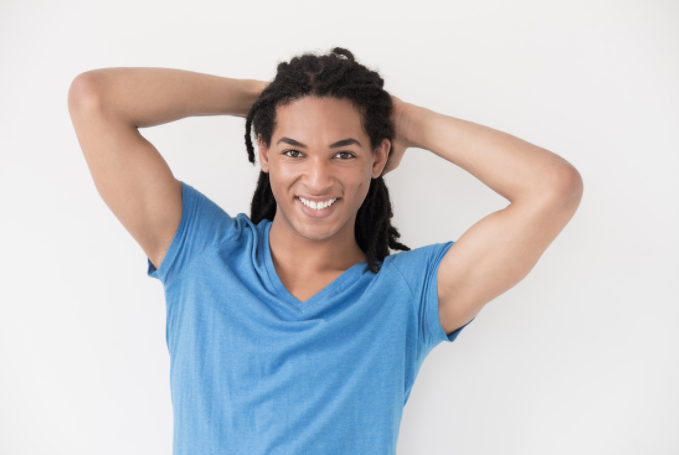 Chris Schermerhorn, our #Laner of the Week is originally from California where he found his love for acting at a young age. He was later relocated and raised in Toledo Ohio, where he considered a music education career path. After graduating from Eastwood high school, Chris moved to New York to attend his dream school, The American Academy of Dramatic Arts. Chris was a member of The Academy’s 130th graduating class of actors from around the world. He spent around 3 years pursuing his dreams in New York City. This is where Chris found Mustard Lane in 2015. The Lane was a perfect fit for Chris! Chris’s favorite ML gig was the Zoolander 2 event in Midtown NYC. When asked what Chris’s favorite part of ML is, he said “many of the Laners that I have worked with have become my greatest friends! Everyone has such a positive attitude!”

Outside the Lane Chris is an actor. He’s been on TreTV’s Impractical Jokers, various commercials and independent projects. Along with acting and working on the Lane, Chris enjoys learning more about his physical fitness. Check out his website for more info on his projects!

Wise words by Chris: Always baby talk to a dog, because life is too short to let one go by without attention.

Fun Fact: His hair is real, contrary to popular belief!

Natalie Portman- she is Padmé in Star Wars so I just have to!

Sloth because they just hang on to things (or people) and eat/sleep all day. Goals.

Star Wars Episode 6- classic that will always keep a place in my heart.

To this day I want to play a witch/someone with supernatural powers!

Always be my baby- Mariah Carey

The sun shining on the Palm Trees- gets me every time!

Stevie Wonderwoman (yes both of them together) it has yet to leave my house.

Both- sleeping is just a hobby.

I’ve played the trumpet for years!