Brian Balzerini is the #Laner of the Week! 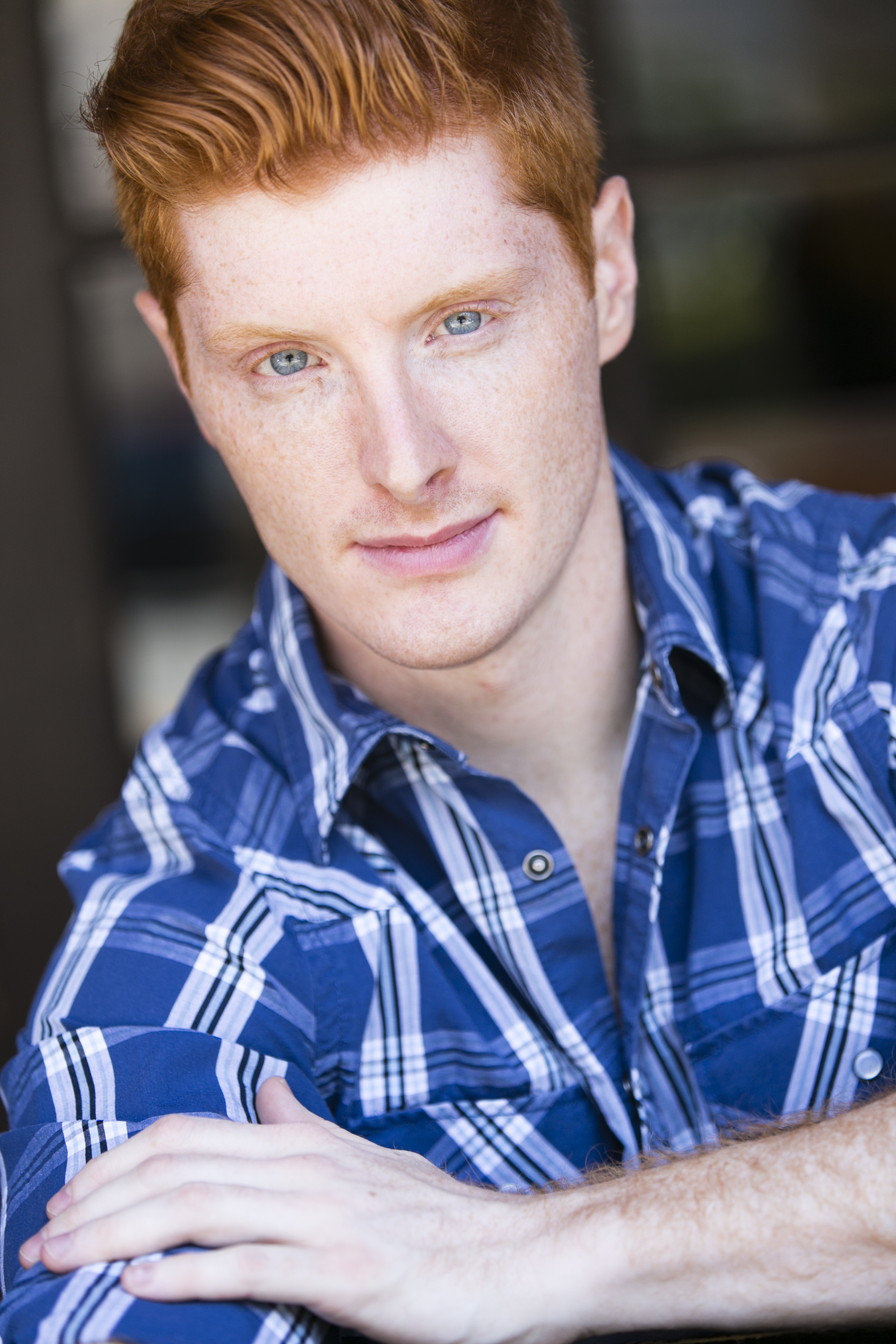 Brian Balzerini, this week’s #LOTW, hails from Detroit, Michigan, but calls sunny Los Angeles his home.  From our roster of #Laners across the nation, Brian stands out this week due to his dependability, likability, and those amazing blue eyes!  (We love the red hair too.)  Smart, reliable brand ambassadors like Brian make Mustard Lane great.  Thank you, Brian, for your hard work and your terrific sense of humor!

Originally from Detroit, Brian Balzerini holds a Master’s in Business from the University of Michigan.   Despite his business background, he has managed to appear in films like The Perks of Being a Wallflower and TV shows like Glee.   How’s that for enterprising?  He is truly a jack of all trades.

Brian came to us upon being referred by longtime #Laner Jeremy Kucharek, who “couldn’t stop talking about how awesome everyone was.”  His first gig was for a Banana Republic.  He modeled their fall line up and down the Santa Monica Pier.  The rest was history.  “I had an incredible time,” Brian says.  His favorite gig so far has been the star-studded Stranger Things premiere for Netflix in Los Angeles, where he was game to don a hazmat suit to add to the ambience at the party!  He loves working for Mustard Lane.   He says that his favorite part of the job is “working alongside caring people for clients who appreciate all of the hard work and dedication we bring to every job!”

Follow Brian Balzerini on Instagram for photos of his adventures. Or look for him at the next Mustard Lane gig on the West Coast!  We love having you on staff, Brian.  Congratulations on being chosen #Laner of the Week!