Blake Roman is our Laner of the Week! 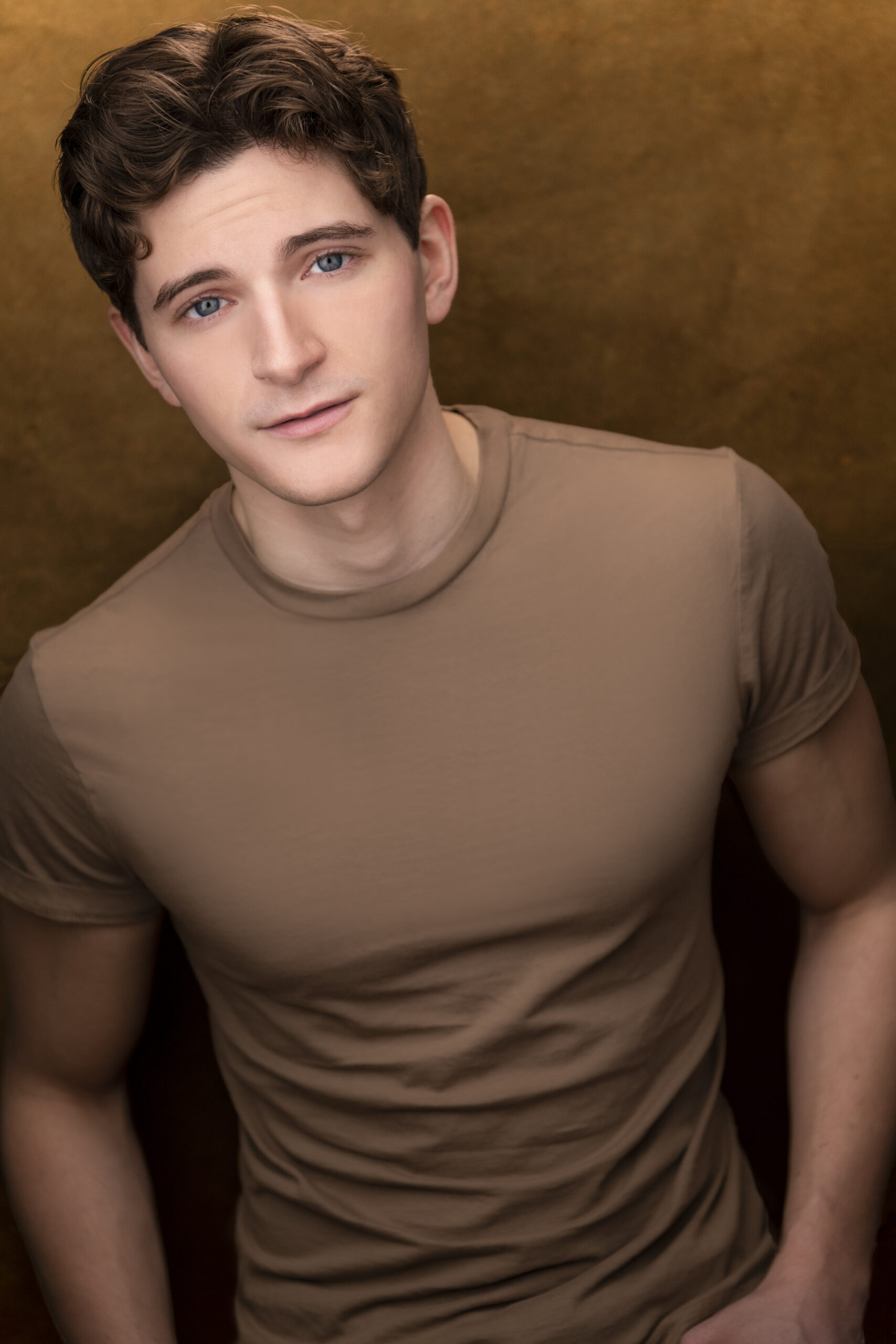 Meet Blake! Our triple threat Laner of the Week! Actor, singer, and musician this Laner can do it all! Blake was born in Erie, PA and attended the University of Michigan where he studied musical theatre. He’s focused on building a career in stage/film acting, voiceover work, and composition/music production. We love his passion! When he’s not on the Lane, you can find Blake working on his new EP (debuting before the holidays) or an upcoming project called RATHSKELLER: A Musical Elixir at Broadway Method Academy showing September 24th-26th. We just love this talented Laner and can’t wait to see more of what he can do!

What do you like about Mustard Lane or just working events in general?

Working with Mustard Lane, I’m always excited to go to work. You never know what the next job might entail and I’ll always find the prospect of learning something new exciting.

What is a quote that really resonates with you?

“The man who really counts in this world is the doer, not the mere critic–the man who actually does the work, even if roughly and imperfectly, not the man who only talks or writes about how it ought to be done.” – Theodore Roosevelt

How do you define success?

To me, success is any instance or action in which you are able to give something back to world. To make a difference or sew some goodness into people’s lives–whether it’s by way of some charitable endeavor or just making someone’s day better in a small way.

Whats the last thing you watched on Netflix?

Narcos ! Pedro Pascal is my everything.

Where is the most interesting place you’ve been?

What pets did you have growing up?

I grew up on a farm, so at most we had… over 20 animals at one point? Horses, chickens, dogs, cats.. the works.

What is a movie title that best describes you?

What is the most impressive thing you know how to do?

What is something you will NEVER do again?

Feed the pigeons. They brought an army.

Which celebrity do you get mistaken for? Or are you a mashup of celebrities? Which ones?

Whats a brand or event that you would love to represent/work should the chance ever arise?

If Mustard Lane ever breaks into event staffing in space, I’d like to sell watches on the moon.

To learn more about Blake feel free to check out his Instagram @itsblakeroman!