Laner of the Week: Paula Caselton! 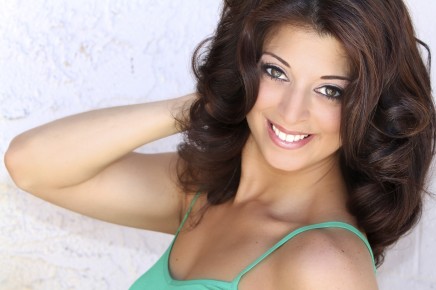 This week’s #Laner Paula Caselton absolutely loves working with on the Lane!  She was born and raised on Long Island, New York and started dancing at the age of three.  She competed to be a national dance champion many times over, garnering both regional and national titles. Professionally, Paula Caselton has performed with the Royal Caribbean Cruise Lines, NSYNC, and Lisa Lisa, among others. Most recently she was the dance captain for four years of the Tony Award Winning  Choreographer/Director, Jerry Mitchell’s “PEEPSHOW” at Planet Hollywood Hotel and Casino in Las Vegas.  You also may have seen her on the last two episodes of “Ice Loves Coco,” where she taught Coco the choreography to star in “PEEPSHOW!”

When we’re lucky enough to have Paula Caselton in town, she works frequently as a Model Greeter/ Brand Ambassador.  We love her because she’s energetic and loves to have fun!  We’re so proud to have her on our roster of amazing Laners.