The Laner of the Week is… Kelly Klein! 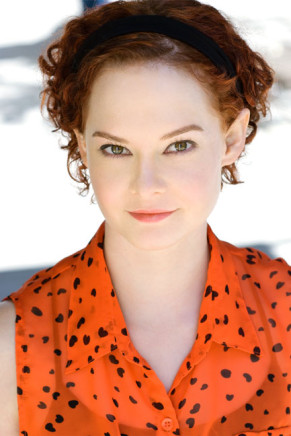 Kelly Klein hails from Los Angeles, CA but has made New York City her creative home. She graduated from Eugene Lang College, The New School for Liberal Arts in 2007 and has been acting and writing ever since. Acting credits include Ang Lee’s Taking Woodstock (Focus Features), Gilmore Girls (WB), The Jake Effect (NBC), Let Him Eat Steak (The Barrow Group), The Diary of Anne Frank (Nat’l tour with Barter Theatre), and the upcoming Forever Neverland (The Chain Theater, Long Island City).

Of working on the Lane, Kelly Klein says, “I alway have a great time, wether handing out jelly beans to unsuspecting businessmen in Times Square or passing out fliers for a free, healthy lunch at local restaurants. I also appreciate that my fellow Laners are artists and performers just like me! It creates a welcoming, friendly environment that makes my job that much more fun!”  We love having you on board, Kelly Klein!