Adrian Zeigler is our Laner of the Week! 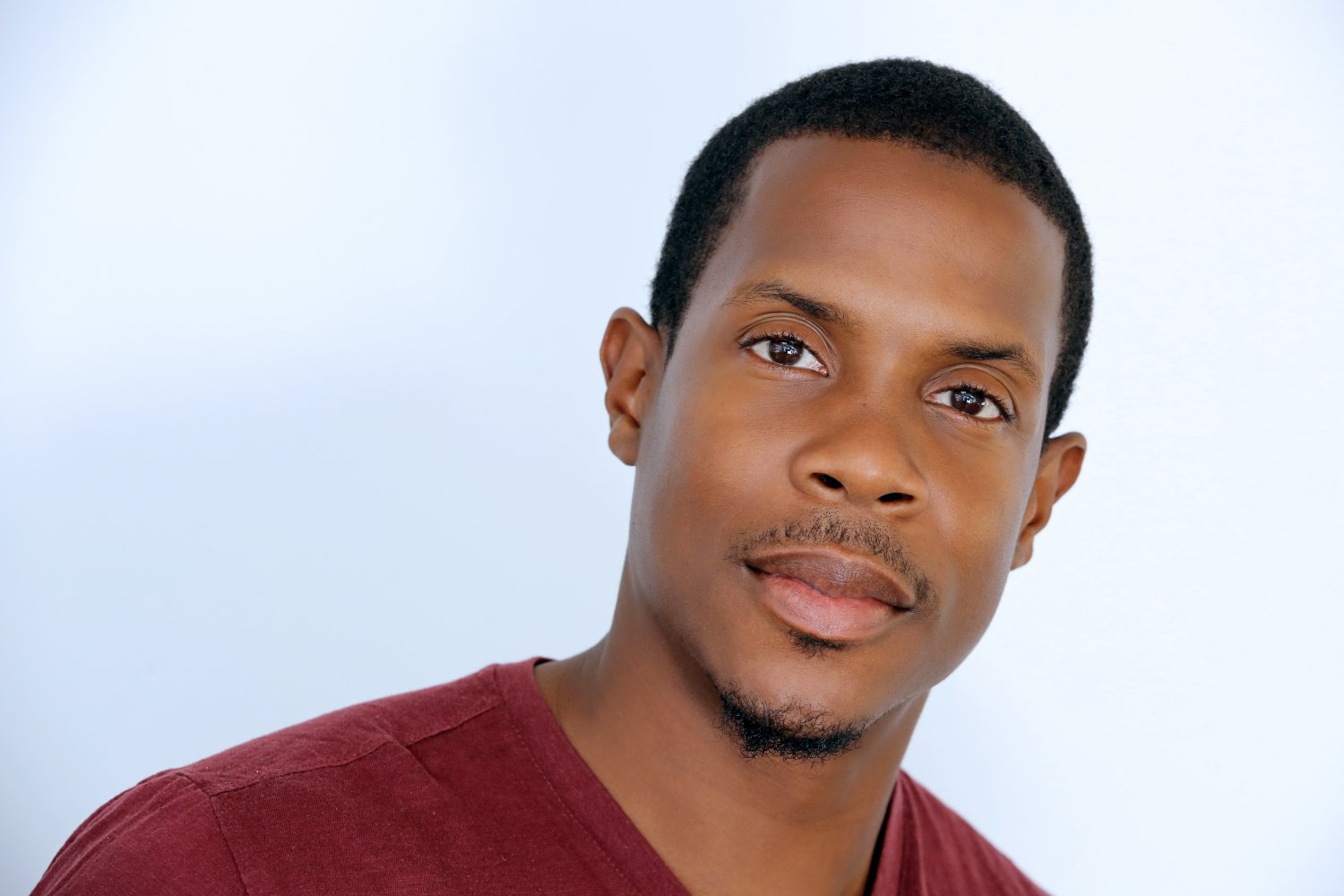 Adrian Zeigler was born and raised in Prince George’s County Maryland. Activities as singing in the choir, acting in stage plays, playing in the band, culinary arts, and writing are some of his early artistic endeavors. Entertainers as Paul Robeson, Sidney Poitier, and Ossie Davis were Adrian’s role models as a youth. At the age of 18 years old, Adrian began his adult academia career at Baltimore International College studying culinary arts in earning a an Associate’s Degree in Professional Cooking and Baking. He earned a Bachelor’s Degree from Bowie State University in Arts & Sciences (Performing Arts with a Musical Theater Concentration). In 2015, Adrian earned a Master of Business: Management & Marketing from the University of Maryland University College (UMUC).What doesn’t he do!

AZ now resides in Los Angeles where he pursues acting and works on the Lane. His favorite ML gig was working with MKG Productions for the Stranger Things premiere. At this awesome activation #Laners got to dress up as characters from the series. AZ enjoys the flexibility and great co-workers on the Lane and we love having him on our LA team!

Outside the Lane, AZ has an impressive resume. Adrian’s television credits are from My Name is Earl and Parks & Recreation. In addition, Adrian has appeared in theatrical plays Short Eyes, Ain’t Misbehavin’, A Raisin in the Sun, Monster, Grown Folks Business, and much more. AZ enjoys hiking, meditation, exercising, yoga, and inspiring the youth.

You intrigue me Boo

Jason’s Lyric- The poetry, acting, and realness of it moved my soul

Educate people on living in love and eating healthy… mind, body, and soul

Chocolate- my complexion and it tastes so good

My Mom Valerie M. Zeigler- She came to America as an immigrant from Kingston, Jamaica and strived for excellence despite hardships