Kyle Kemph is our Laner of the Week! 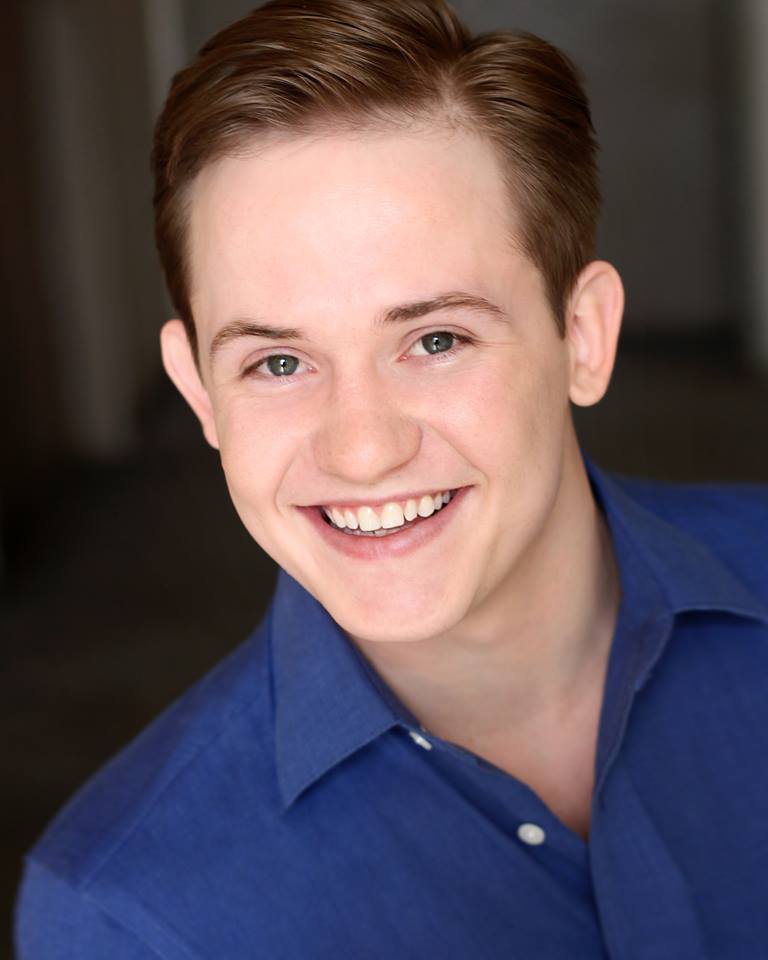 Kyle Kemph is fairly new to the Lane. His favorite ML gig was working the Amazon TV Primer of “The Tick” at the Village East Cinema

When asked about ML, Kyle said “I love what they stand for; quality above quantity. I find that ML has a great mix of professionalism and genuine enthusiasm at events.”

Outside the Lane Kyle’s life primarily consists of theatrical pursuits, watching Game of Thrones and going on adventures with his fiancé whenever possible. He was born and raised in the midwest but was always a city boy at heart. Upon earning his bachelors degree from Kent State University, he moved to NYC where he immediately began auditioning for musicals both large and small. Performing on the stage is his passion, but he also considers himself an athlete, a trivia buff, the occasional handy man, and bourbon connoisseur.

Owl, because it is the symbol of intuition, wisdom, and it has the capacity to navigate through dark times.

There was this place in Savanna, GA that had the best stuffed Grouper I’ve ever had.

The Lord of the Rings trilogy is everything you could hope for in a movie franchise. The three films combine to create an epic, cinematic masterpiece. I am awestruck by the incredible visual imagination, superb acting, sweeping orchestrations, and depth of the story.

All Star by Smashmouth

Spending some quality time with a dear friend after spending nearly a year apart.

Invest in a machine that generates more fame.

I once wore a panda suit in Times Square. Ah, the things I do with my college degree…

I once wore a panda suit in Times Square…

We began moving into our new apartment!

It’s very simple: my fiancé. She is the embodiment of everything I look up to.